Gundam: The Origin Anime Makes Its Toonami Debut on July 6

Adult Swim's anime block takes it back to the beginning 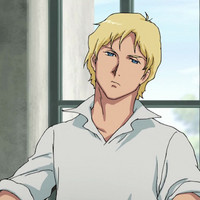 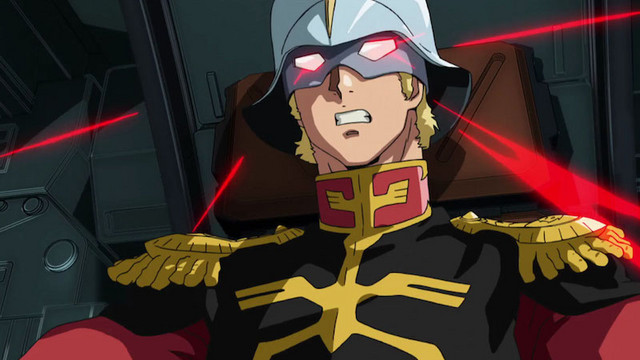 Another new addition is on the way to Adult Swim's Toonami block. This time they're going back to the beginning of the Mobile Suit Gundam saga with the anime adaptation of Yoshikazu Yasuhiko's Mobile Suit Gundam: The Origin manga, which kicks off its Toonami run on July 6.

For those who missed it, last night marked the Toonami debut of Attack on Titan Season 3 Part 2. Next up is LUPIN THE 3rd PART 5 on June 15. 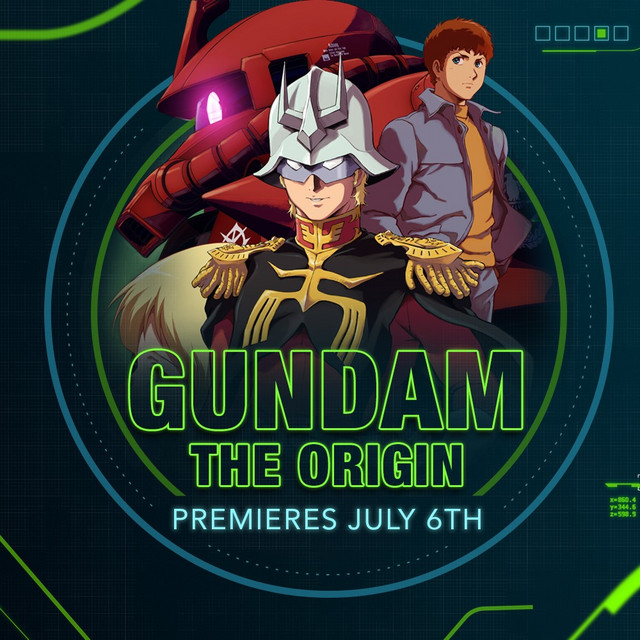