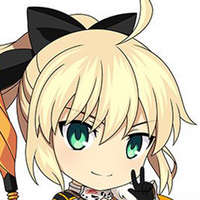 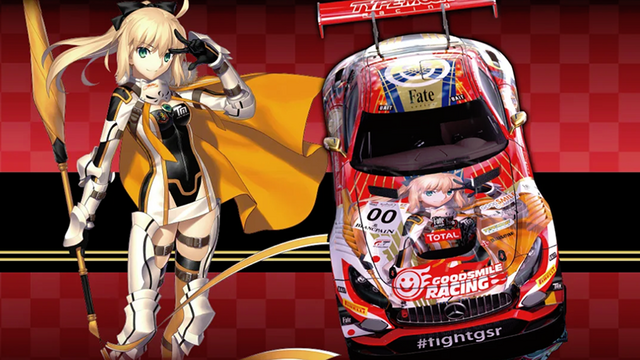 The Heroic Spirits of the Nasuverse have saved the world more than once—but how will they fare in a 24-hour endurance race?

GOODSMILE RACING and Type-Moon Racing are teaming up once again, this time to challenge Belgium's Total 24 Hours of Spa. Their participation, and the designs to go with it, are in honor of 15 years of the Fate franchise. 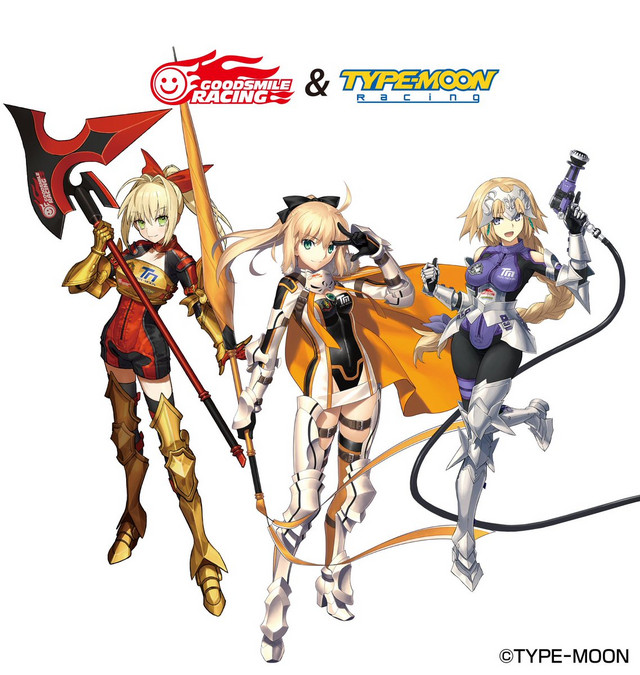 Total 24 Hours of Spa is one of the world's top three 24-hour endurance races, alongside Le Mans and Daytona. Started in 1924, it awards points to each car in the running, with the year's King's Cup given to the car manufacturer whose participating cars accrued the most points. GOODSMILE and Type-Moon will be racing a Mercedes-AMG GT3, with different designs for test day (first image) and race day (second image): 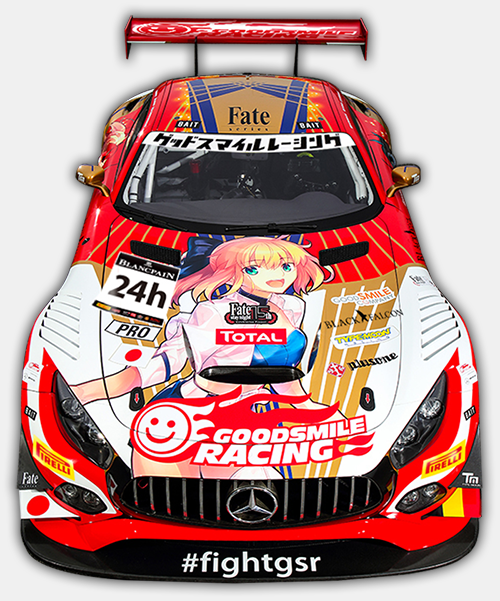 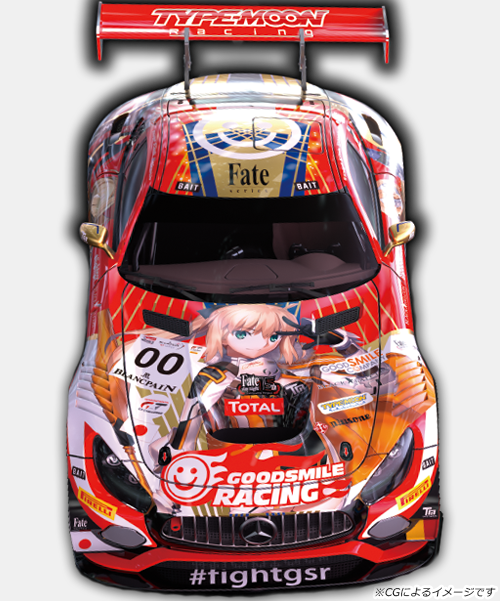 Of course, every good Japanese racing team needs race queens! Altria Pendragon, Nero Claudius, and Jeanne d'Arc are back to rep for their title this year. Naturally, Nendoroids are already in the works for each of them: 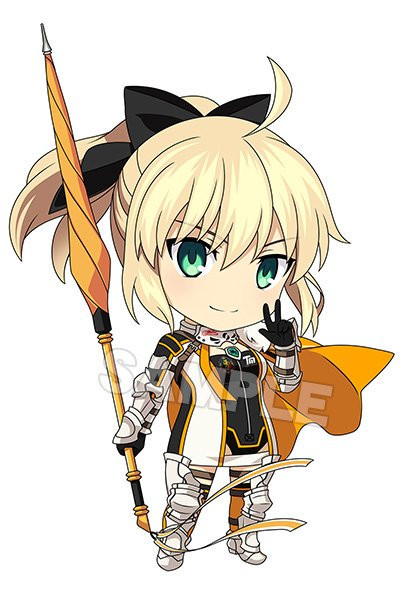 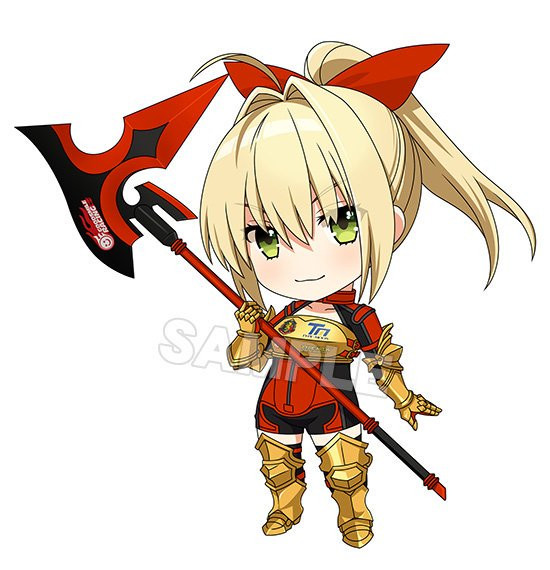 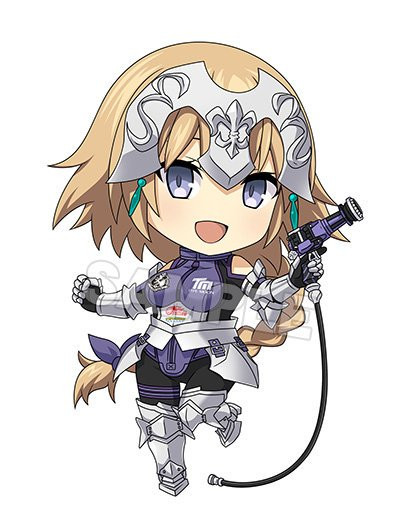