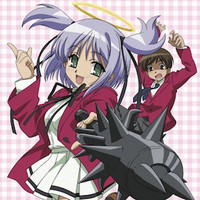 Crunchyroll has two more catalog additions coming today, so make some room in your queue for Bludgeoning Angel Dokuro-chan and Kimagure Orange Road: I Want to Return to That Day! Dig into the details for each below.

Imagine a world where the secret to immortality has been discovered, causing women to stop aging by the time they turn twelve. Sounds like it might be a perfect playground for a discoverer with less-than-wholesome interests, doesn't it? That's exactly why the Big Man Upstairs sends Dokuro-chan, one of his angelic assassins, into the past to "deal" with the sicko who messed with nature!But Dokuro-chan decides instead to move in with her target, Sakura Kusakabe, and keep him too occupied to find eternal life. Funnily enough, the path of nonviolence leads to a fountain of blood, as Dokuro-chan accidentally kills Sakura on an almost-daily basis only to resurrect him with a magical chant moments later. 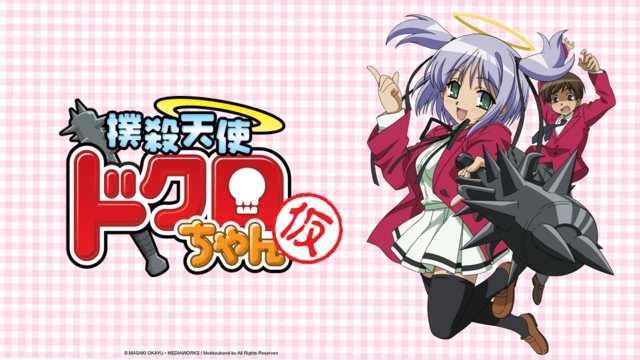 Kimagure Orange Road: I Want to Return to That Day

As college nears, Kyosuke and Madoka finally end up revealing their feelings to eachother, but how will Hikaru react when she's told, and can things between the three of them ever be the same? 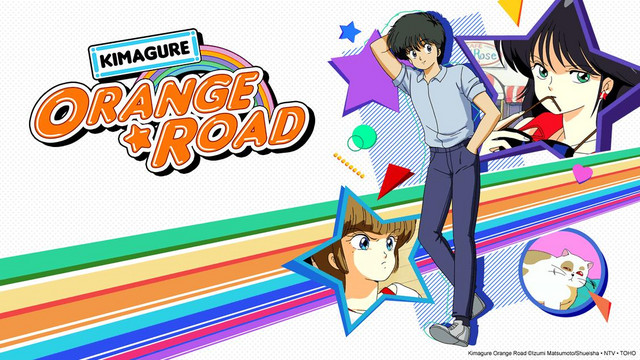