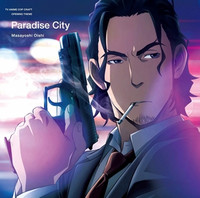 Pony Canyon's official YouTube channel has started streaming a four-minute full-length music video for 39-year-old singer-songwriter Masayoshi Oishi's fourth single song "Rakuen Toshi/Paradise City," which is now featured as the OP theme for the summer 2019 TV anime Cop Craft. The story of the video, directed by Masakazu Fukatsu, who is known for his MV works for B'z, SPYAIR, and ONE OK ROCK, begins as he wears a mysterious glasses that he found on the road.

The song is available on digital download and subscription from today, August 12, and its CD single is set to be released on August 21. As a solo singer, Oishi has performed the theme songs for Monthly Girls' Nozaki-kun, Tada Never Falls in Love, and Monster Strike The Animation. However, his most famous and successful solo work is probably the TV anime Kemono Friends' first season OP song "Yokoso Japari Park he," which he wrote, composed, and arranged. 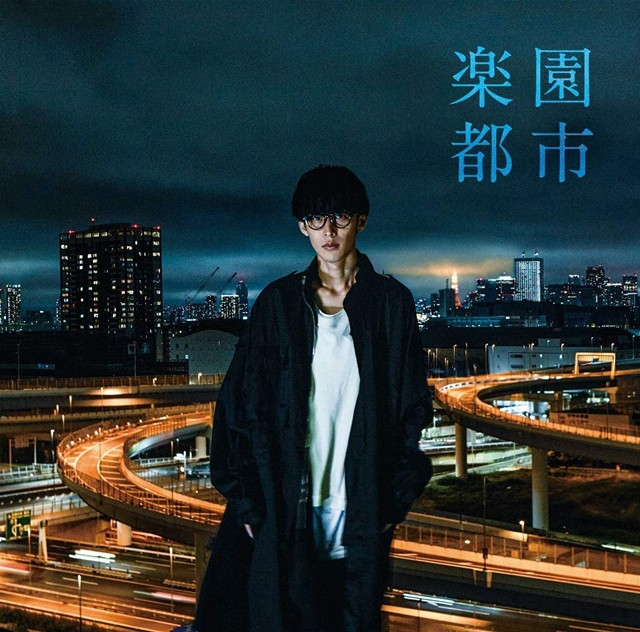 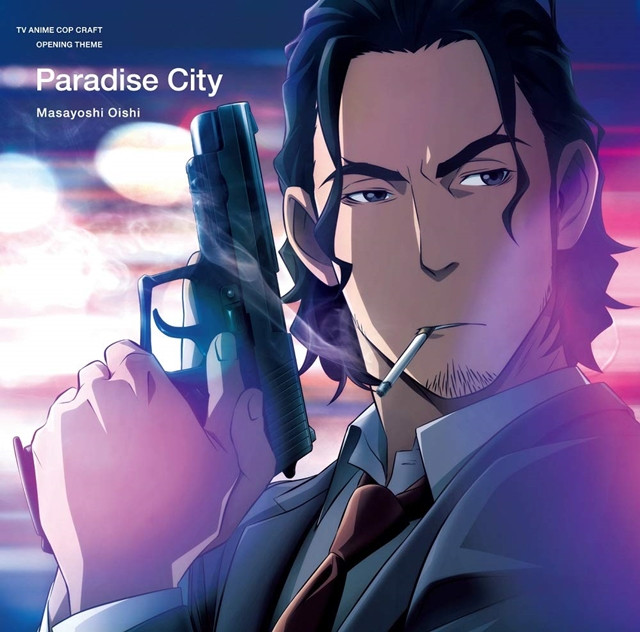