How Tarantino Got Neil Gaiman to Write Princess Mononoke’s Dub 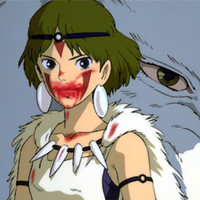 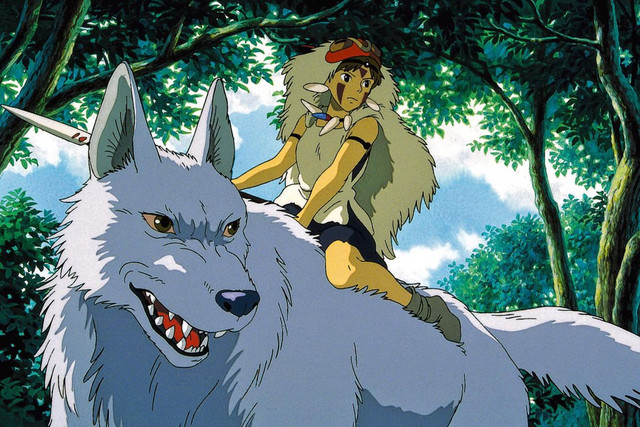 For years, it’s been an open secret that British National Book Awards Winner Neil Gaiman (writer of Good Omens, American Gods and many more) helped pen the script to the English Dub version of Hayao Miyazaki’s Princess Mononoke. The English version of the anime film is famously known for Miyazaki sending a katana to the producer with the phrase "No cuts."

My biggest secret. (Studio Ghibli asked for some of the Miramax execs to be removed from the poster and credits. The execs looked at all the names, determined that theirs would remain, and realised that mine was contractually expendable.) https://t.co/fm7BRFpp1W

In a tweet, Gaiman confirmed that he wrote the film on the back of a recommendation of none other than Hollywood director Quentin Tarantino. Tarantino worked closely with Miramax in the 90’s for his films Pulp Fiction and Jackie Brown. As a highly respected director within Miramax, the executives at Miramax first went to Tarantino for help adapting the translation of the Japanese script into a more workable localisation. Tarantino instead suggested Gaiman to pen the tale for the company, Gaiman confirmed in a follow up tweet.

Gaiman confirmed that he went uncredited on the poster and marketing for the film due to being “contractually expendable.” Initially he was going to be credited, but Studio Ghibli asked executives at Miramax to remove all English based credits from the poster and credits, while not all credits were cut, the executives credits remained, Gaiman’s writing credit was left on the posters cutting room floor.

Neil Gaiman spoke in an interview with slashdot that he penned five drafts of the script for Miramax, who then had to approve every word with Studio Ghibli. A common practice for high profile anime films. After the fifth draft, Gaiman was cut from the production for 6 months as Miramax worked from an adapted version of the script with matched mouth movements. Miramax then brought Gaiman back after that adapted script performed poorly to finish up the film.

Princess Mononoke was the highest-grossing Japanese film of 1997 when it was first released and has since made $160,799,185 at the worldwide box office through re-releases.

We have to wonder what would have Quentin Tarantino's version of Princess Mononoke would look like?

Article Updated 8/13: Re-phased wording to clarify that Gaiman was credited in the end credits of the film, but not in any of the marketing or on the poster.