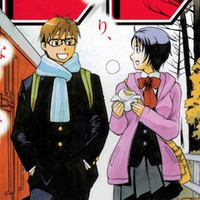 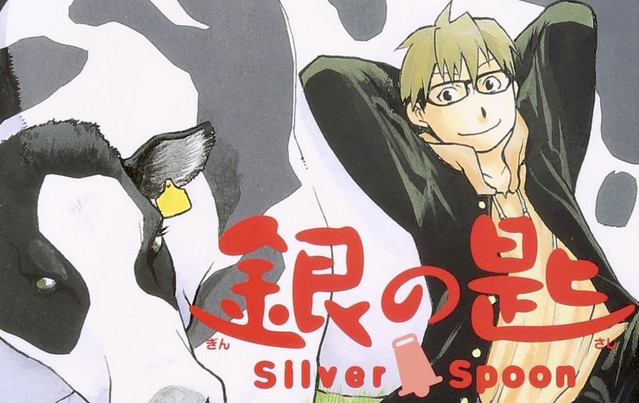 Fullmetal Alchemist author Hiromu Arakawa's Silver Spoon manga has been on and off of hiatus for a while now, but it's finally back in the pages of Weekly Shonen Sunday magazine. That return won't last long, and this time it's due to the fact that the series is set to end in just four chapters.

The announcement came along with the series' return to Shonen Sunday. Arakawa's series has been running in the magazine since 2011, and inspired an anime adaptation by A-1 Pictures (Sword Art Online) from 2013-2014, as well as a live-action movie in 2014.

As of August 2017, there are 14 collected volumes available in Japan. The series has been released in English via Yen Press, which sums up the story like so:

Defying the expectations of family and teachers, Yuugo Hachiken chooses to leave the city and enroll at Ooezo Agricultural High School. Having always been at the top of his class, Yuugo assumes a rural school will be a breeze, but mucking out stables, gathering eggs, and chasing errant calves takes a lot out of him-and fills him with something he's never experienced before. Surrounded by endless fields and fresh air, Yuugo discovers a new connection to the land and to life...Springtime begins at Ezo AG!! 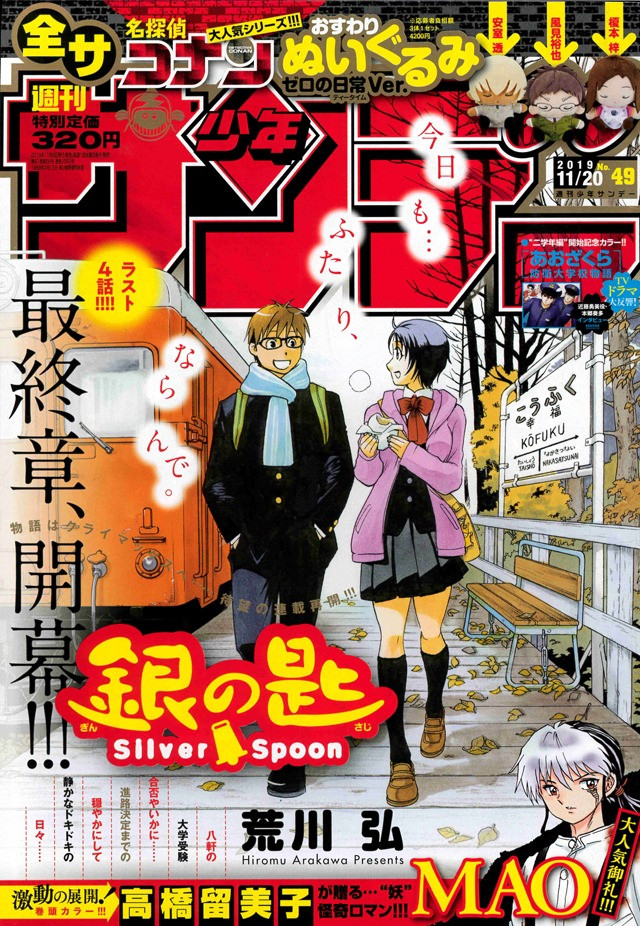