The Fans Were Right: Tyson Hesse Led the Sonic Redesign 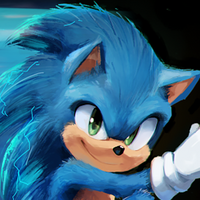 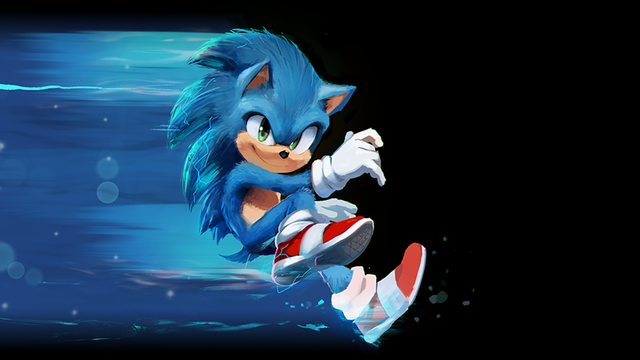 All the way back in May, rumors were circulating that artist Tyson Hesse would be in charge of the Sonic the Hedgehog movie's character design overhaul. Fans spotted the signs—and after today's big reveal, Hesse himself confirmed it.

The Sonic Mania Adventures director responded to the initial design with his own attempted glow-up, keeping the basic elements of the new look intact: 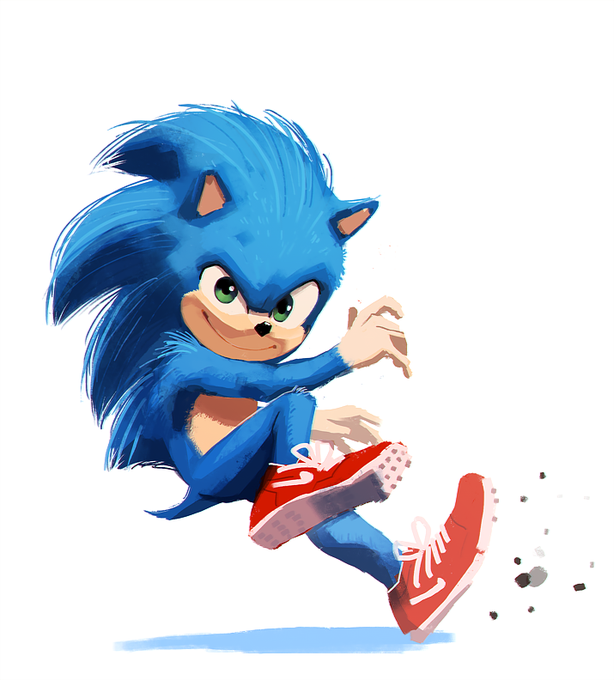 On May 24, the film's official Twitter account shared a drawing to acknowledge that it was time to go back to the drawing board, and fans couldn't help but notice that the gloved hand bore a striking resemblance to Hesse's distinctive style: 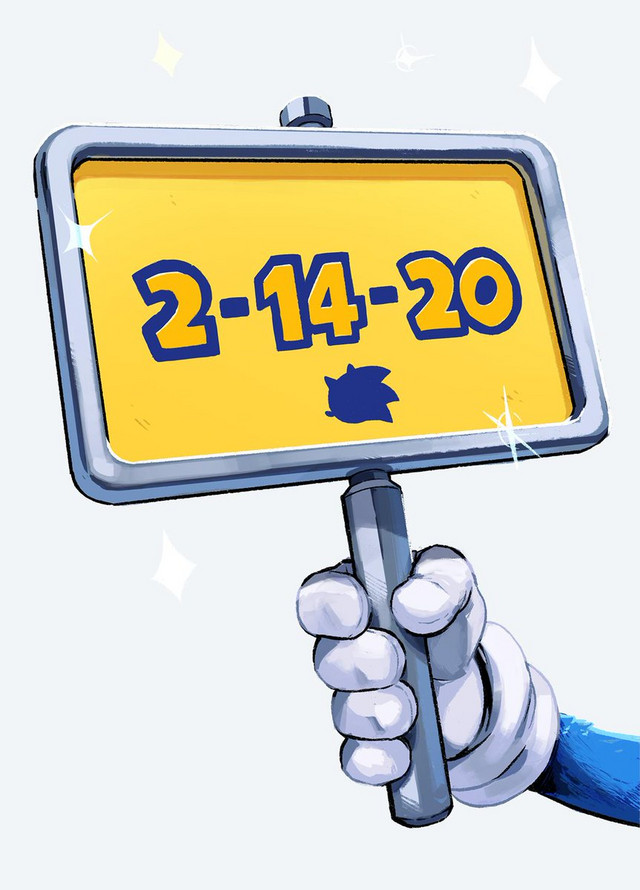 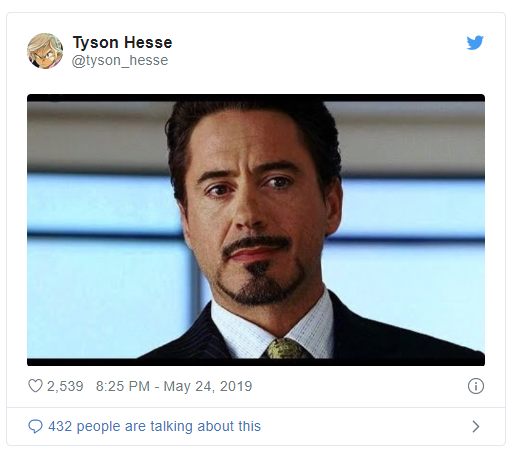 The screencap—taken, of course, from the ending of 2008's Iron Man when Tony Stark opts to reveal his secret identity—was as good as an official announcement for many.

Today, Hesse confirmed that he led the design team for Sonic's makeover, complete with updated art of his first "fix": 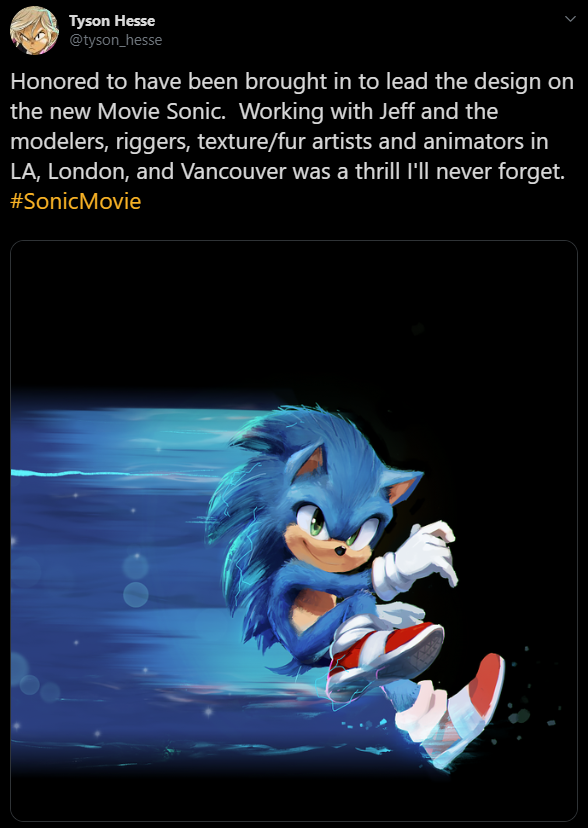 It's a big day for both Tyson and Sonic. The latter has come a long way since his first design, and the former hasn't done too shabby in the last decade, either. 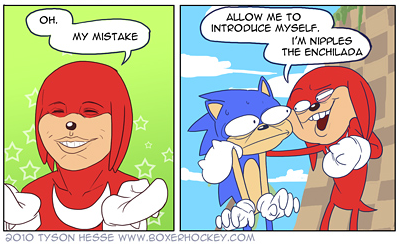 Sonic the Hedgehog is on course for a February 14 release.