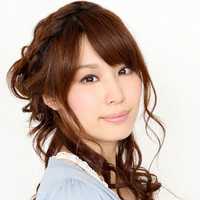 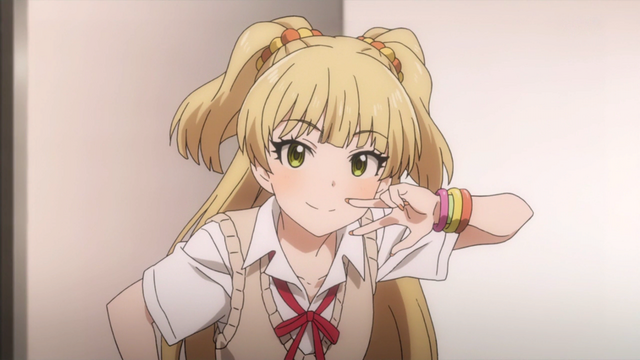 Nozomi Yamamoto, who voiced Rika Jougasaki in THE [email protected] CINDERELLA GIRLS and Yukimura Kusunoki in Haganai, announced on January 1 in a Twitter post that she had gotten married to an “ordinary man.” In this case, someone who wasn’t in the public eye. As a fan of pop-culture, the couple used an Evangelion themed marriage certificate to commemorate their special day. 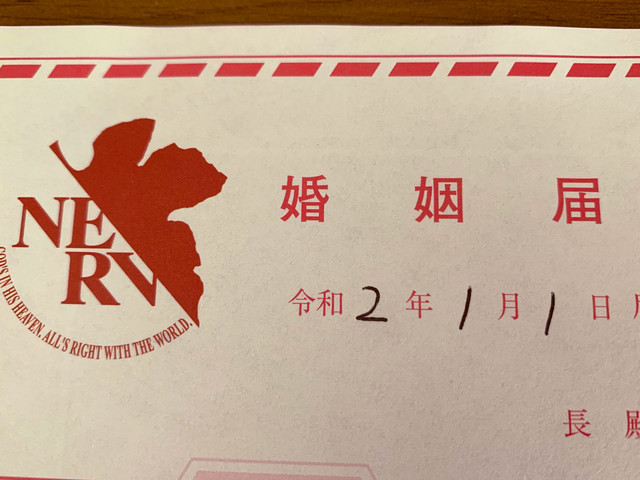 Yamamoto said in the tweet that the unnamed name is “tolerant, funny, delicate at times, trustworthy, and has a kind heart.” She also called him her “sidekick,” in reference to American comic book heroes, something the 31-year-old loves. She stated that she’ll “continue to work as a voice actor.”

The couple got married on January 1, 2020, the first day of the new decade, and the first day in a numbered Reiwa year, which started last May at the abdication of the previous emperor of Japan. The first year of a new era in Japan is called “The First Year of Reiwa” in official documents, rather than “Reiwa 1.” This year is Reiwa 2. 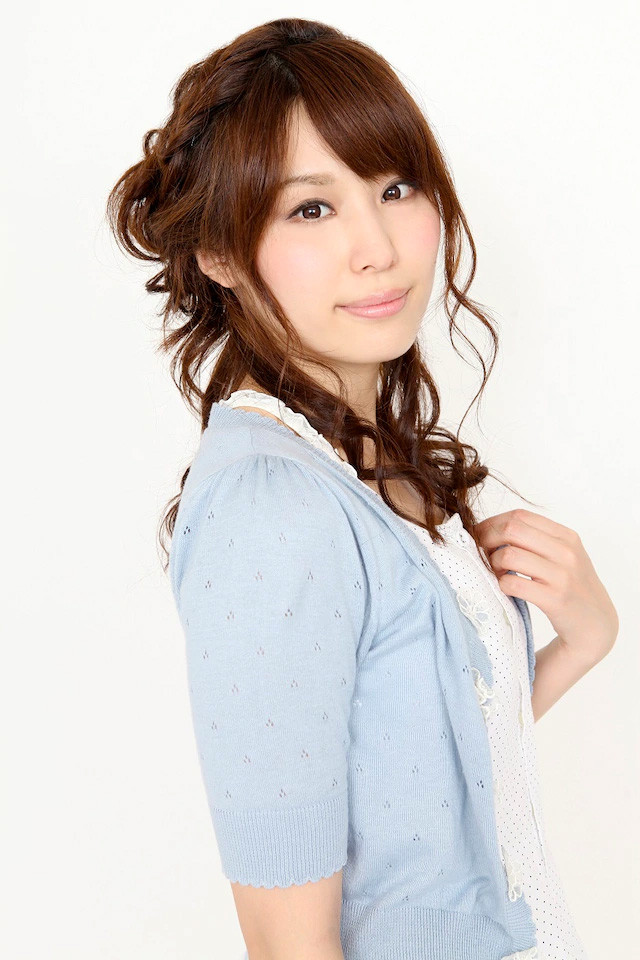 It wouldn't be hard to remember their wedding anniversary with a date like that!