The Culture Festival is starting up in the newest episode, currently streaming on Crunchyroll 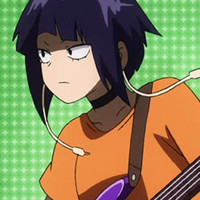 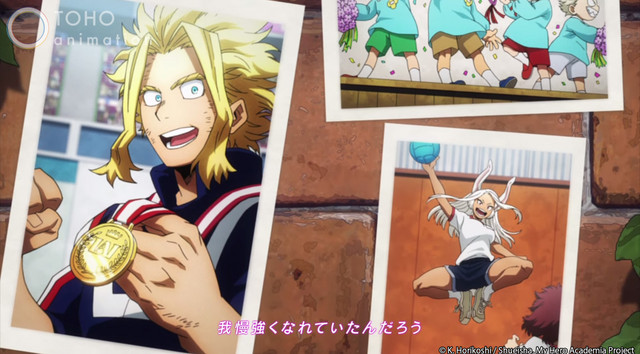 The newest arc of My Hero Academia season 4 started at episode 78 of the long-running series, and with it, the new opening and ending theme was finally shown off. Toho Animation, who is a producer on the series animated at Bones, posted creditless versions of the themes to their YouTube channel.

Pop band KANA-BOON is helming the opening theme “Star Marker,” which releases its CD single on March 4. Ryokuousyoku Syakai is looking after the ending theme “Shout Baby,” which has its single released on CD on February 19.

My Hero Academia season 4 is currently streaming on Crunchyroll just minutes after its broadcast on Japanese TV.