Enhanced version is coming to PS4, Switch, iOS, and Android 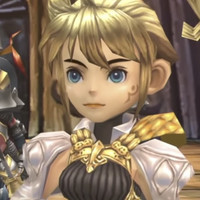 UPDATE: It's coming to the west on the same day, August 27! 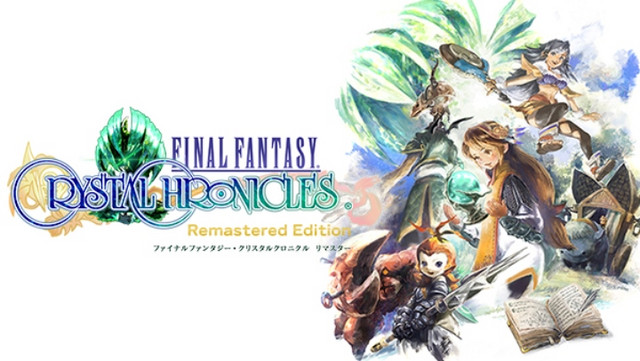 Square Enix is bringing Final Fantasy Crystal Chronicles back in enhanced form on PS4, Switch, iOS, and Android, and now we have a date for it. Final Fantasy Crystal Chronicles Remastered Edition is set to arrive physically and digitally in Japan on August 27. The console versions are priced at ¥4,800 and the mobile versions are priced at ¥2,820, with a portion of the latter to be available to play for free.

Crystal Chronicles Remastered Edition will also hit the west on the same day. Some of the new features in Remastered Edition include cross-platform support and online multiplayer, as well as a new extra-tough dungeon and boss that can be unlocked after clearing the main game. There are also new character variations, equipment, and upgrade items available for each race, new narration and theme songs, and new character voices. 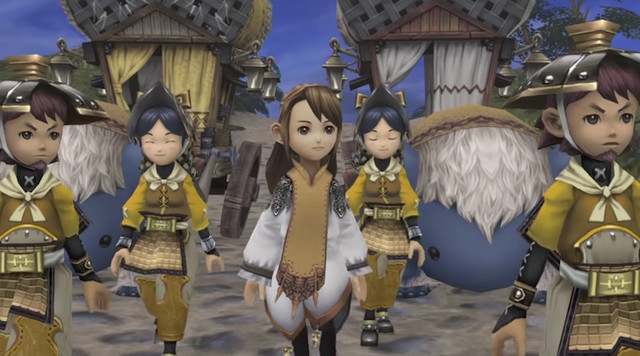 The latest feature Square Enix revealed is the Imitate system, which lets players collect specific items to change their appearance and voice in battle to mimic one of the game's various sub-characters. This will give you a chance to put together a crew for online multiplayer that wouldn't otherwise be possible.

Here's the latest version of the earlier trailer: