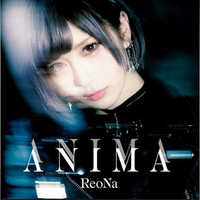 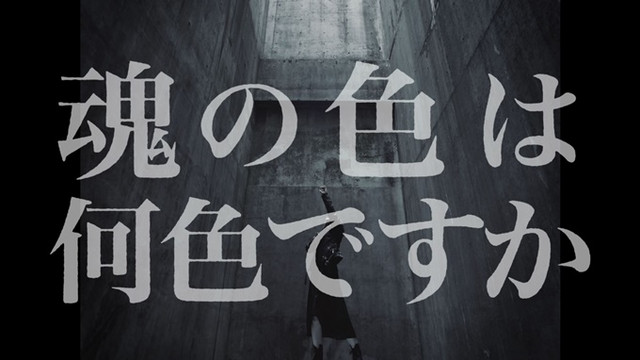 The official YouTube channel for 21-year-old singer ReoNa has posted a two-minute music video for her fourth single song "ANIMA," which is now featured as the OP theme for the second cour of the TV anime Sword Art Online Alicization: War of Underworld. This video features her first performance with her band and uses projection mapping to create lively and fast-moving visuals.

ReoNa was one of the finalists in the SACRA MUSIC audition held in 2017 and made her singer debut as the singing voice of Elza Kanzaki in the TV anime Sword Art Online Alternative Gun Gale Online in 2018. Her second single song "forget-me-not" was used as the second ED theme for the Sword Art Online Alicization TV anime.

Following the song itself's digital release today, the CD single of "ANIMA" is set to be released on July 22, 2020, and a full version music video for the song will be included in the bonus DVD of its first production limited edition. 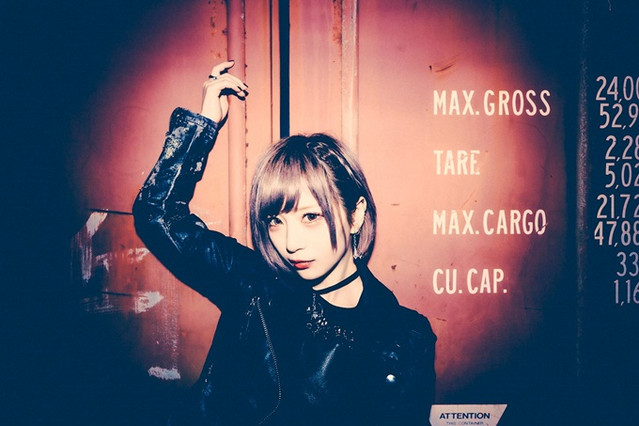 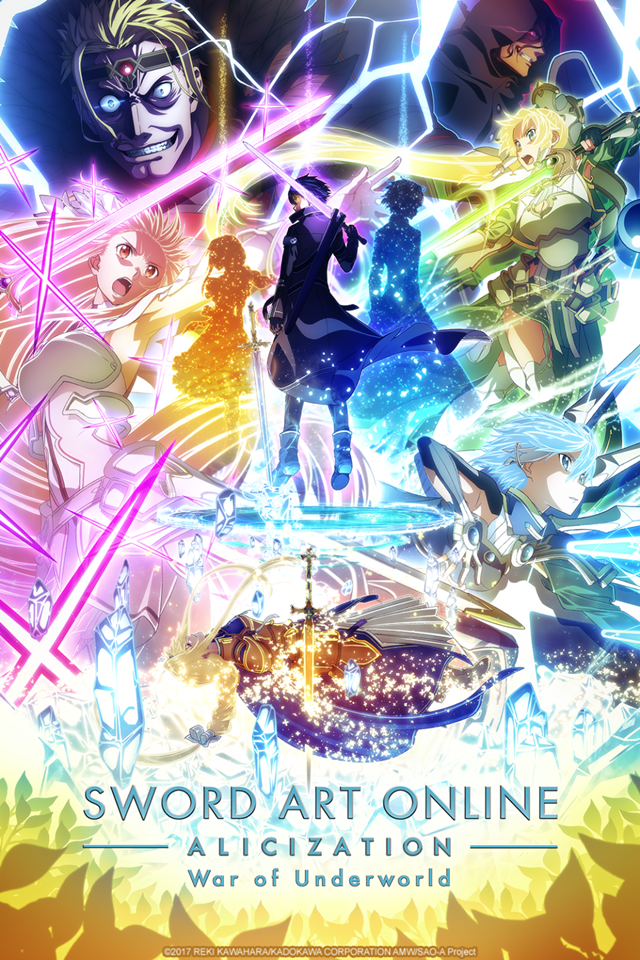