More details were also released for the series 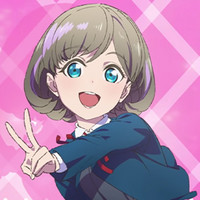 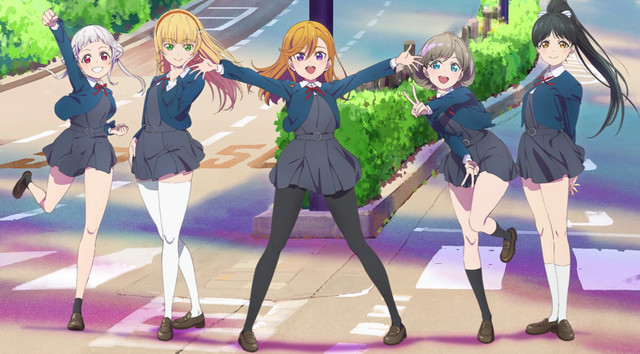 After the trademark was announced a few days ago, it was finally announced today that the new Love Live! TV anime – separate from Nijigasaki High School Idol Club – will be called Love Live! Superstar!!. In addition, the Love Live Days! Love Live! General Magazine will be holding a design competition for the emblem of the new school featured in the series, Yurigaoka Girl's High School, and continue the search for the voices for the girls.

Love Live! Superstar!! is set in the brand new Yurigaoka Girl's High School, located on the border of Osomotosando, Harajuku, and Aoyama. With no history for the school, Kanon Shibuya wants to create a legacy for the school through school idols!

It has not been announced when the next TV anime will be broadcast, but we're excited when they enter stage left!