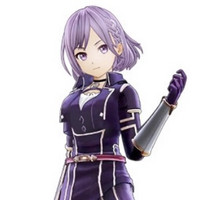 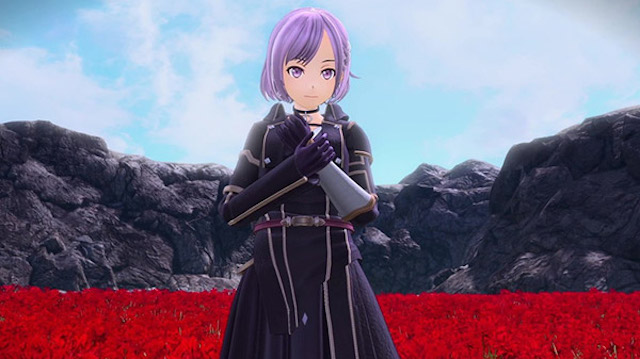 As promised, Update 1.03 is here for Sword Art Online: Alicization Lycoris, adding in some fixes along with a dash of new content. One of the big additions is a playable version of theme song singer ReoNa, who joins along with a new Raid Dungeon and four new maps.

Beyond the new content, there's a pretty extensive list of fixed issues and squashed bugs. Issues where the player has the possibility of becoming stuck or otherwise uncontrollable have been mended, and camera controls and various system issues have been resolved. You can see a comprehensive list of updates on Bandai Namco's website, and there are also some notes on Ver. 1.03a's Steam fixes.

Next up, version 1.04 is due out in early August, followed by 1.05 in late August. Read more about those plans here.