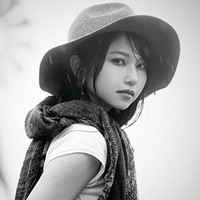 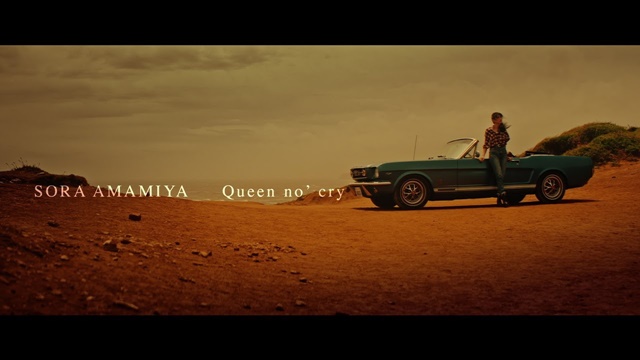 Following a clip to introduce her recording studio session, anime voice actress Sora Amamiya, best known as Aqua in KONOSUBA -God's blessing on this wonderful world!, has posted a 90-second music video for "Queen no' cry," the lead track from her upcoming third original album "Paint it, BLUE," on her official YouTube channel.

The road movie-ish clip is directed by Masakazu Fukatsu, known for his MV works for GLAY, B'z, Masaharu Fukuyama, Yuzu, and LiSA. The official Twitter for Amamiya's VA unit TrySail writes, "This road movie about a woman who steps out in a tough environment is a strong will to move forward after her fifth anniversary in an unprecedented world. No matter what happens, Sora Amamiya will walk with all of you."

The album "Paint it, BLUE" is set to be released in Japan on September 2, 2020. In addition to her previously-released ninth single song "Regeneration" and tenth single "PARADOX," it will also include her first piano overture and a new song "Hibana" (spark) written and composed by herself. 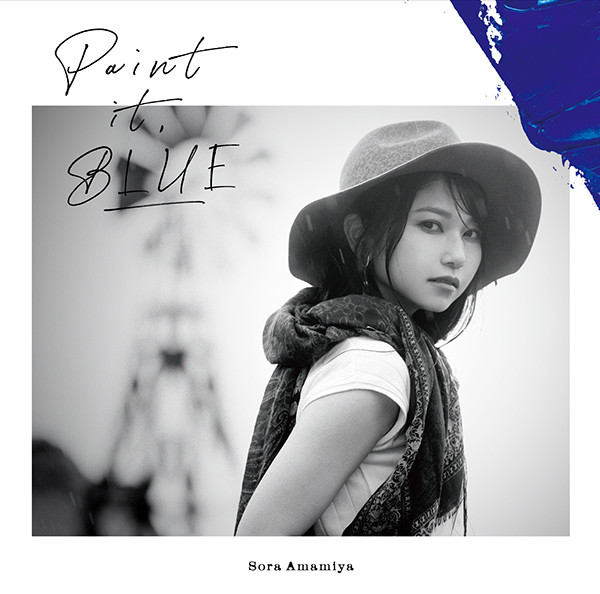 At the same time, unfortunately, her official website announced that her concert tour "LAWSON presents Amamiya Sora Live Tour 2020" (tentative title) is canceled due to the COVID-19 pandemic. The tour was scheduled to run through five cities (six performances) across Japan from September 5 to 27, 2020.