Laid-Back Camp Welcomes Us Back with New Trailer

Ayano Toki makes her way into the anime this season 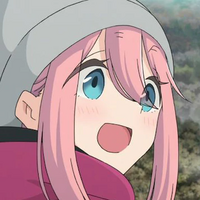 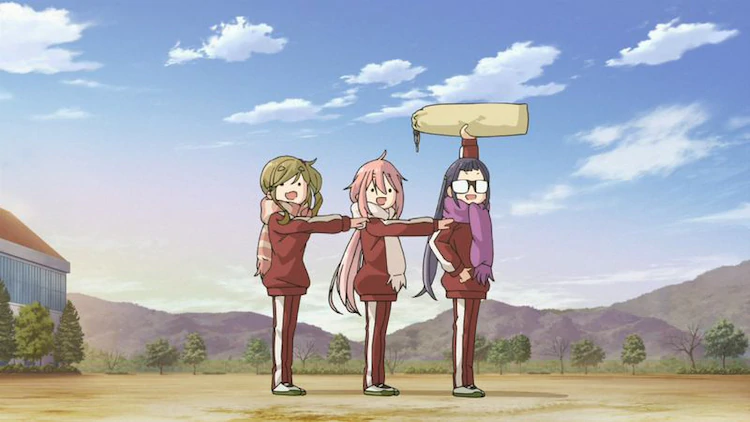 We could all use some more shiny days right about now... fortunately, Laid-Back Camp delivers with a new trailer for its second season!

The new video shows us Rin, Nadeshiko, and friends once again planning for adventures in the great outdoors. Plus, we get to see Nadeshiko's childhood friend Ayano Toki (CV Tomoyo Kurosawa) in her first anime appearance.

Check it out, courtesy of the official Laid-Back Camp Twitter:

Fans in Japan can attend a special pre-screening of the first episode on November 29 at Tokyo's Marunouchi Piccadilly. The main voice cast will be in attendance, and 36 theaters across Japan will livestream both the cast appearance and the premiere.

For everyone else, season 2 of Laid-Back Camp premieres in January 2021.

There are more shiny days ahead — get caught up with Laid-Back Camp on Crunchyroll!