Manga adaptation must wait, but a new manga is beginning 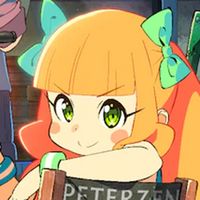 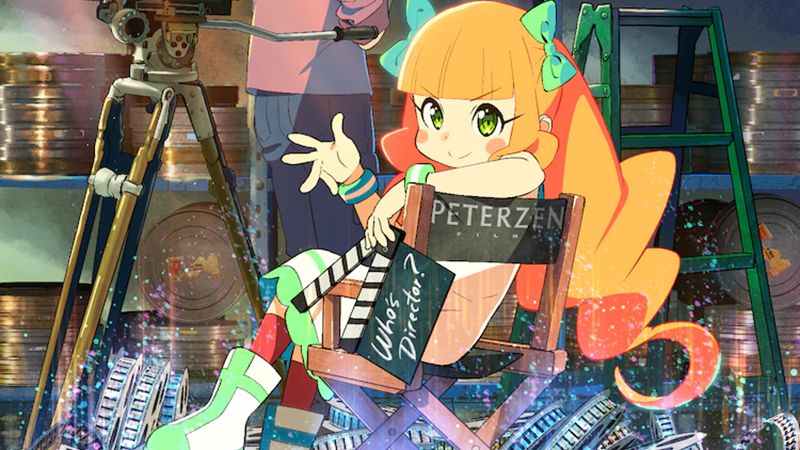 Shogo Sugitani's Pompo: The Cinéphile will be taking just a little longer to make its way to the big screen. In the meantime, though, a new manga set in the same universe will introduce another character from the fictional movie-making capital of Nyallywood.

Released in Japan as Eiga Daisuki Pompo-san, the series stars J.D. Pomponette: a childlike film writer/director who sinks her talents into erotica and B-movies. However, she sees talent in others, and enlists her assistant Gene Fini to direct her next big script.

A message posted on the film's official website apologizes for the delay, and asks for the fans' patience as the film progresses toward its new release date of Spring 2021. 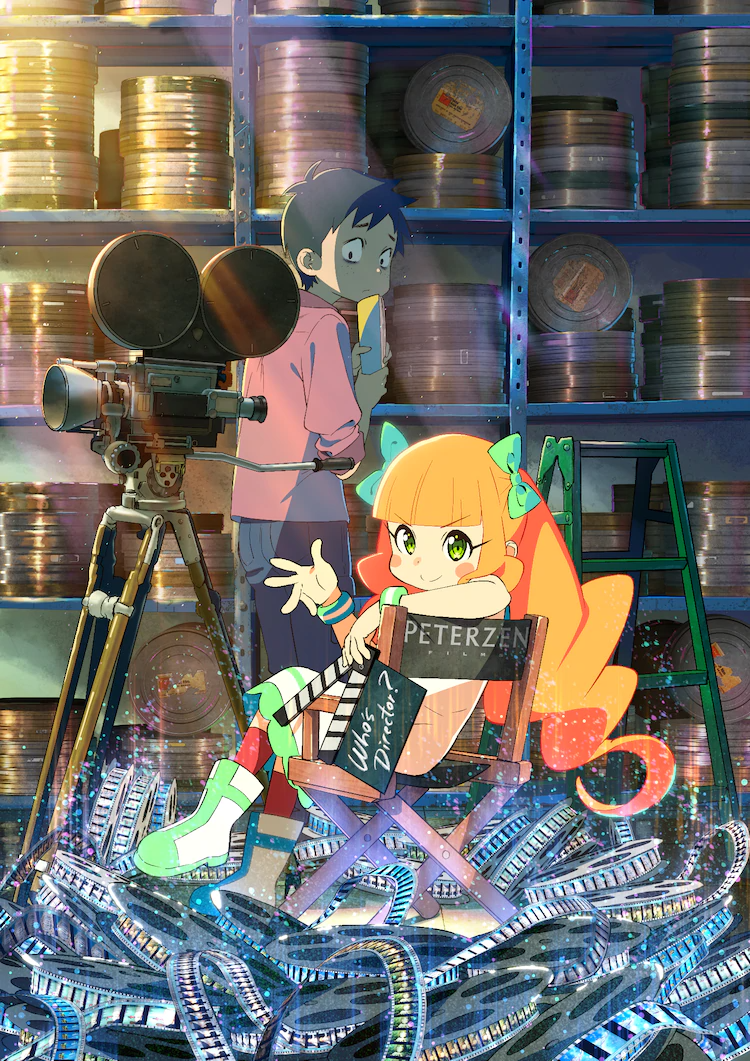 Meanwhile, a new manga is starting in the "Nyallywood Studio Series": Karna: The Cinéphile, this one focusing on a young actress. Volume 1 goes on sale September 26.