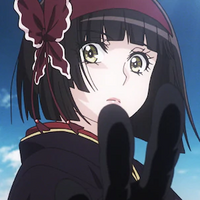 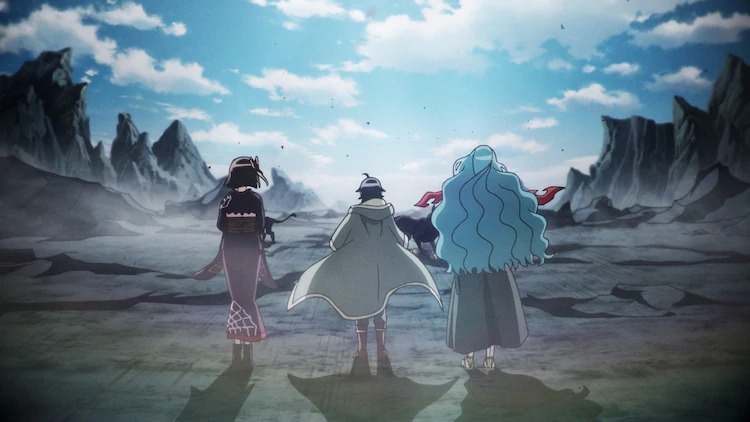 Nippon TV has launched its own in-house anime department headed by Executive Vice President of Business Development Kako Kuwahara, the Japanese TV station announced yesterday. The first anime to be made under this new department is the isekai TV anime TSUKIMICHI -Moonlit Fantasy-, which we reported on yesterday.

Before now, Nippon TV has helped produce, fund, and broadcast anime, including having a partnership with Studio Ghibli, and Studio Chizu, usually acting as either a television investor or as an international distributor, though these have been through other departments, and owning MADHOUSE and Tatsunoko Productions.

Kuwahara said about the new department, "I am honored to be the first EVP of the first Anime Department in Nippon TV's history. I am also proud to introduce TSUKIMICHI -Moonlit Fantasy- as our first international anime distribution. In addition to securing the international distribution rights to this award-winning series, we were also able to cast Japan's top voice actors with credits including Demon Slayer: Kimetsu no Yaiba and My Hero Academia.

She continued, "We see young international generations looking up to anime heroes and the voice actors, with anime being a big part of their lives. It is my wish, along with Nippon TV's dedication, to further strengthen our anime production, create new worldwide hits, enhance our global distribution of these series, and, ultimately, reach as many anime fans as possible for generations." 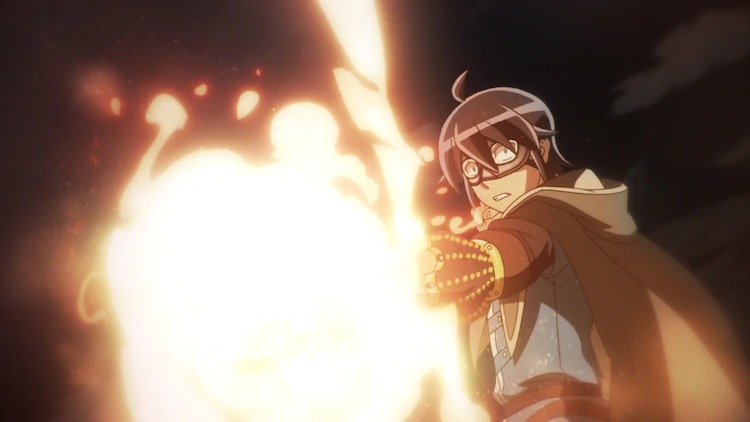 Her boss, Keiichi Sawa, Operating Officer and President of Business Development for Nippon TV, also commented on the new department, saying "For many years, anime has been a forte of Nippon TV and we have been producing hit anime series such as Lupin the 3rd, Death Note, HUNTER X HUNTER, and many more. But now the time is ideal for us to create a department solely focused on anime as this genre is loved by so many around the world. We will be producing and distributing coveted anime series domestically, as well as internationally, and Kako Kuwahara is the ideal executive to head up this department."

It'll be interesting to see what else comes of Nippon TV's newest anime venture!