The action-RPG is now scheduled to launch in 2022 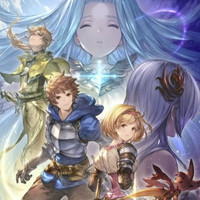 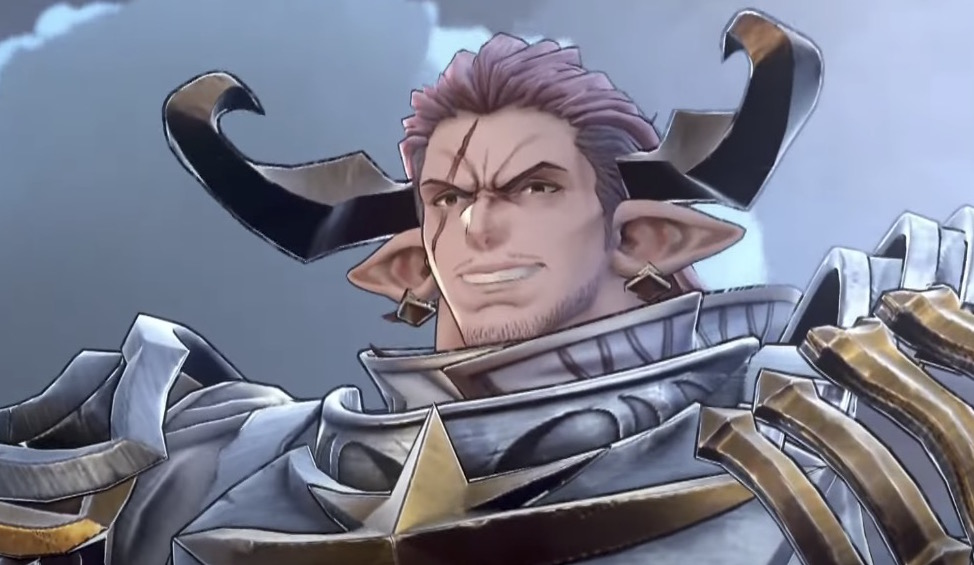 Thanks to Granblue Fantasy Fes 2020, we finally have an update on Cygames' Granblue Fantasy: Relink action-RPG. The game is due out on PS4—alongside a newly announced PS5 version—in 2022, and the latest showcase includes around 23 minutes of footage showing Relink in action.

Granblue Fantasy: Relink is currently in the Alpha stage of development, and you can see the footage starting at around the 6:16:50 mark in the live stream video below.

The demonstration will also be uploaded to YouTube with English subtitles on the official Granblue Fantasy channel.