Its first episode with English subtitles is now streamed on YouTube 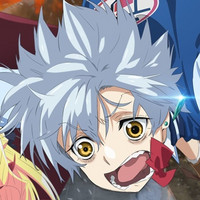 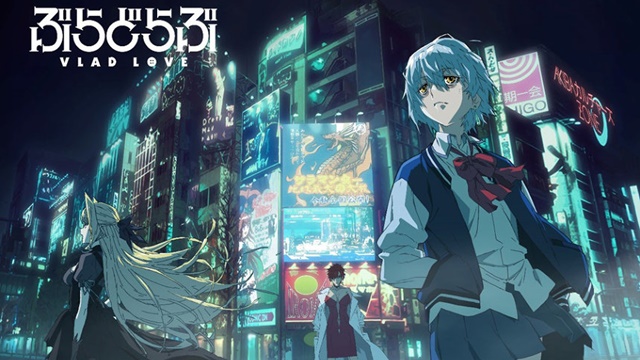 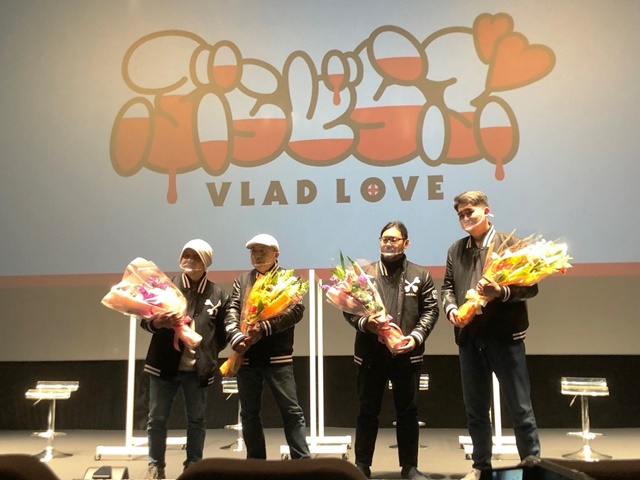 At the event, it was announced that the 12-episode slapstick fantasy anime will start streaming on major platforms in Japan, including Amazon Prime Video, Hulu, and Bandai Channel, from February 14, 2021. It was originally scheduled to be released during this year but has been postponed due to the COVID-19 outbreak.

Prior to the web streaming, the anime's second to fourth episodes will be screened at The GG Film Festival from January 9, 2021. The event features Oshii's classic anime works from Urusei Yatsura 2: Beautiful Dreamer (1984) to Jin-Roh (1999/written by Oshii and directed by Hiroyuki Okiura). 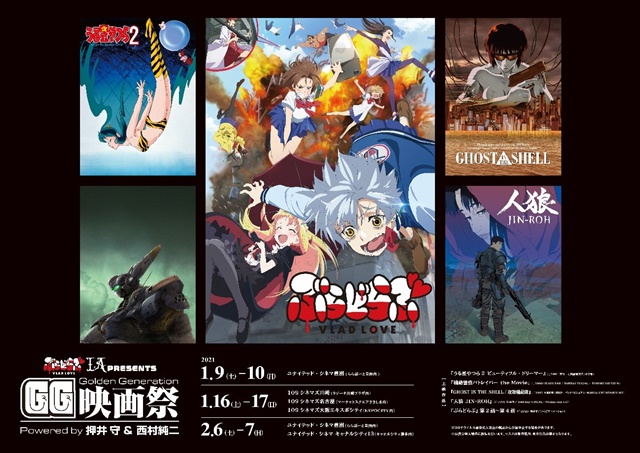 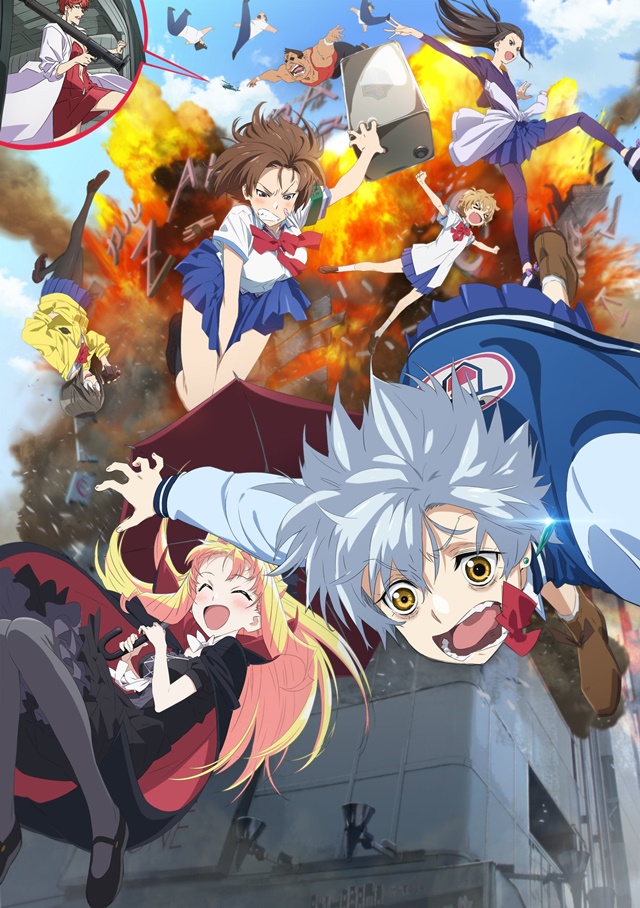