Dragon Quest: The Adventure of Dai Mobile Game Heads to the West 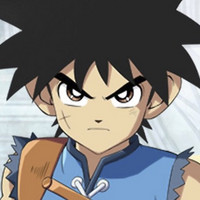 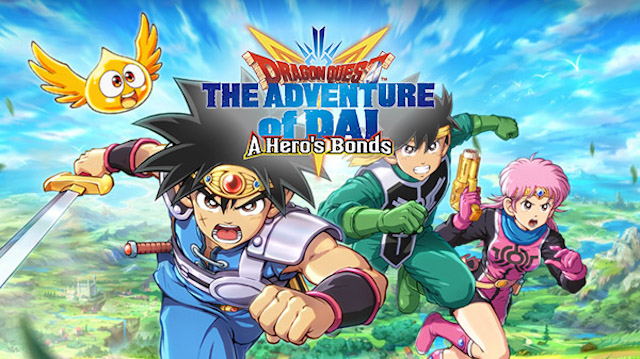 A closed beta is planned for the west from April 7 to April 15, and the full version is due out sometime this year. A Hero's Bonds lets players dive into the all-new story—supervised by original author Riku Sanjo—as characters from the series, building up teams to battle both on your own and in co-op with up to three players.