See who's playing who in the dub, which started streaming on May 2 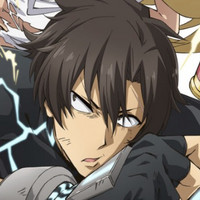 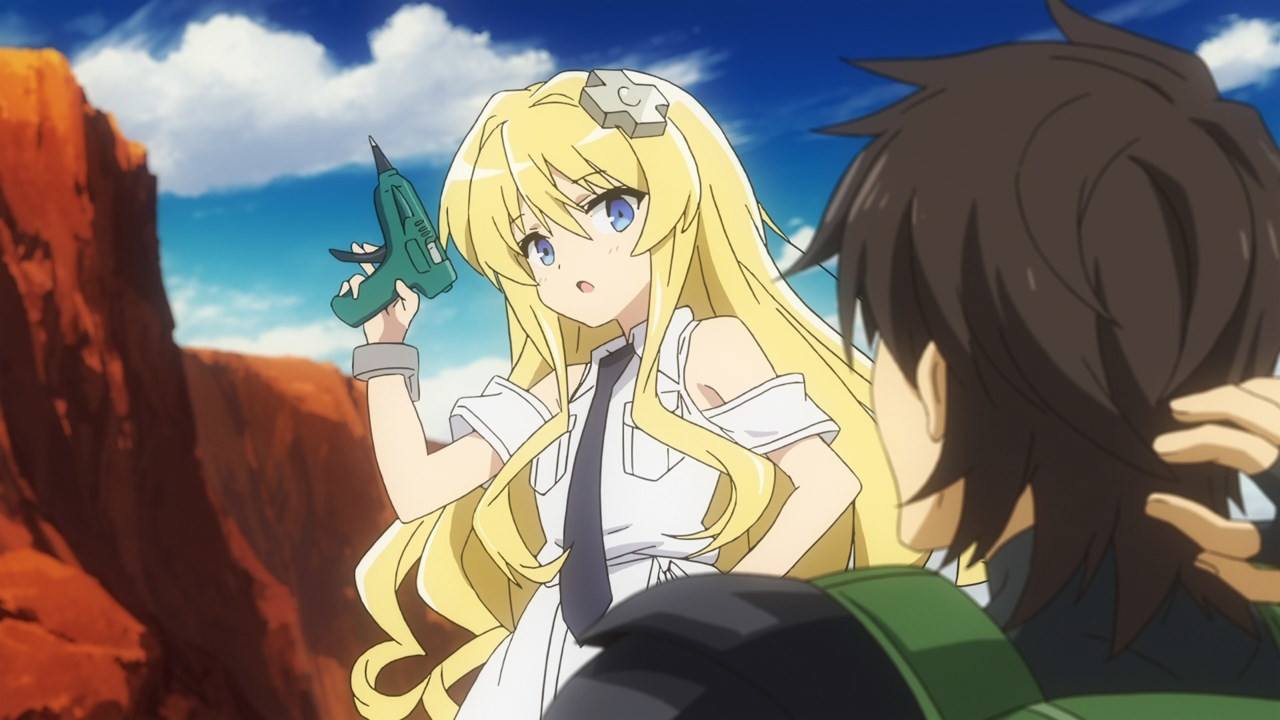 From the creator of KONOSUBA comes Combatants Will Be Dispatched!, and the TV anime adaptation is currently streaming on Funimation as part of the Spring 2021 season. In addition to the subbed simulcast, Funimation just kicked off the English dub on May 2, recently revealing the cast and staff ahead of the premiere.

Monica Rial (Bulma in Dragon Ball Super, Tsuyu in My Hero Academia) leads the cast as Alice alongside Brendan Blaber (Acca in Wonder Egg Priority) as Agent Six. Here's the full list of who's playing who: 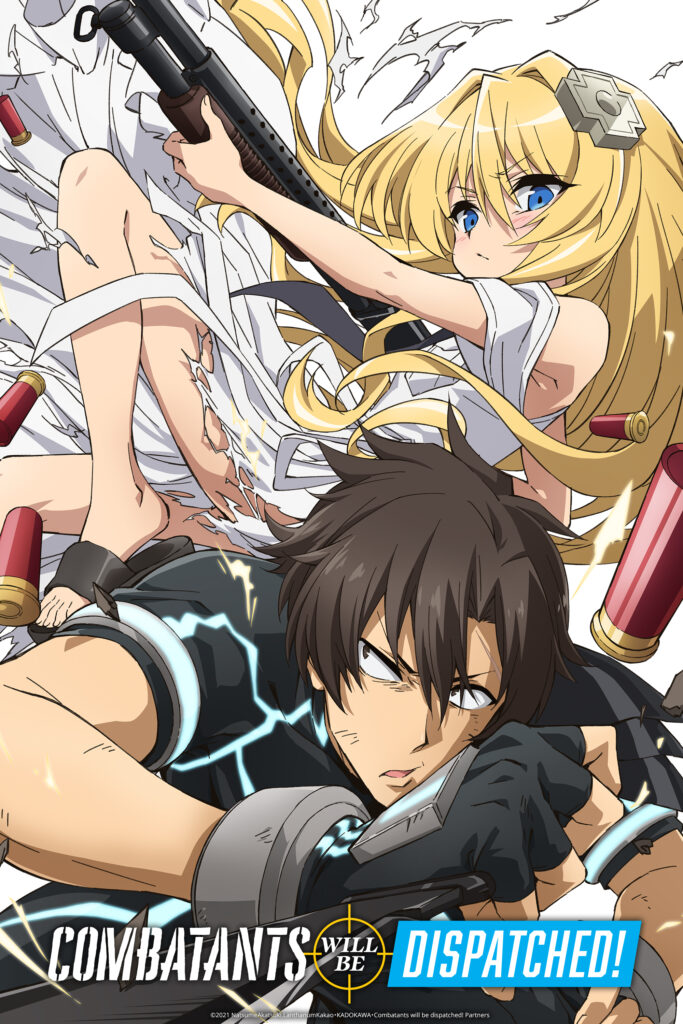 Turns out, evil takes initiative! With world domination close at hand, the Kisaragi Corporation turns its sights on interstellar conquest, and who better to take over a magical world than two randomly assigned minions—Combatant Agent Six and his android partner Alice?

But Six’s path up the evil corporate ladder won’t be easy—a Demon Lord’s army is hatching its own nefarious plan!