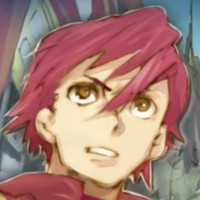 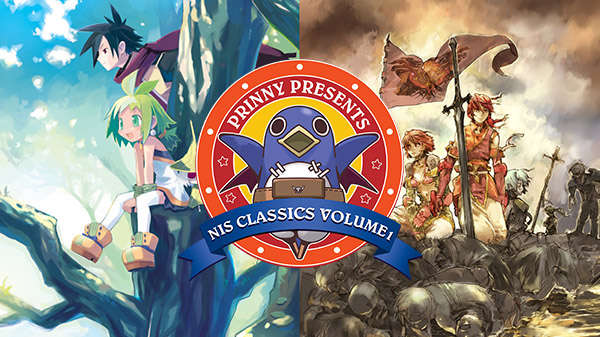 Following up on the reveal back in March, NIS America now has a release date for the Switch version of Prinny Presents NIS Classics Vol. 1. The two-game collection—which includes Phantom Brave: The Hermuda Triangle Remastered and Soul Nomad & the World Eaters—will make its Switch debut in North America on August 31, followed by Europe on September 3 and Oceania on September 10.

A standalone release of Soul Nomad is also due out on PC via Steam on August 31.

And another look at the limited edition that's available via the NISA Online Store: 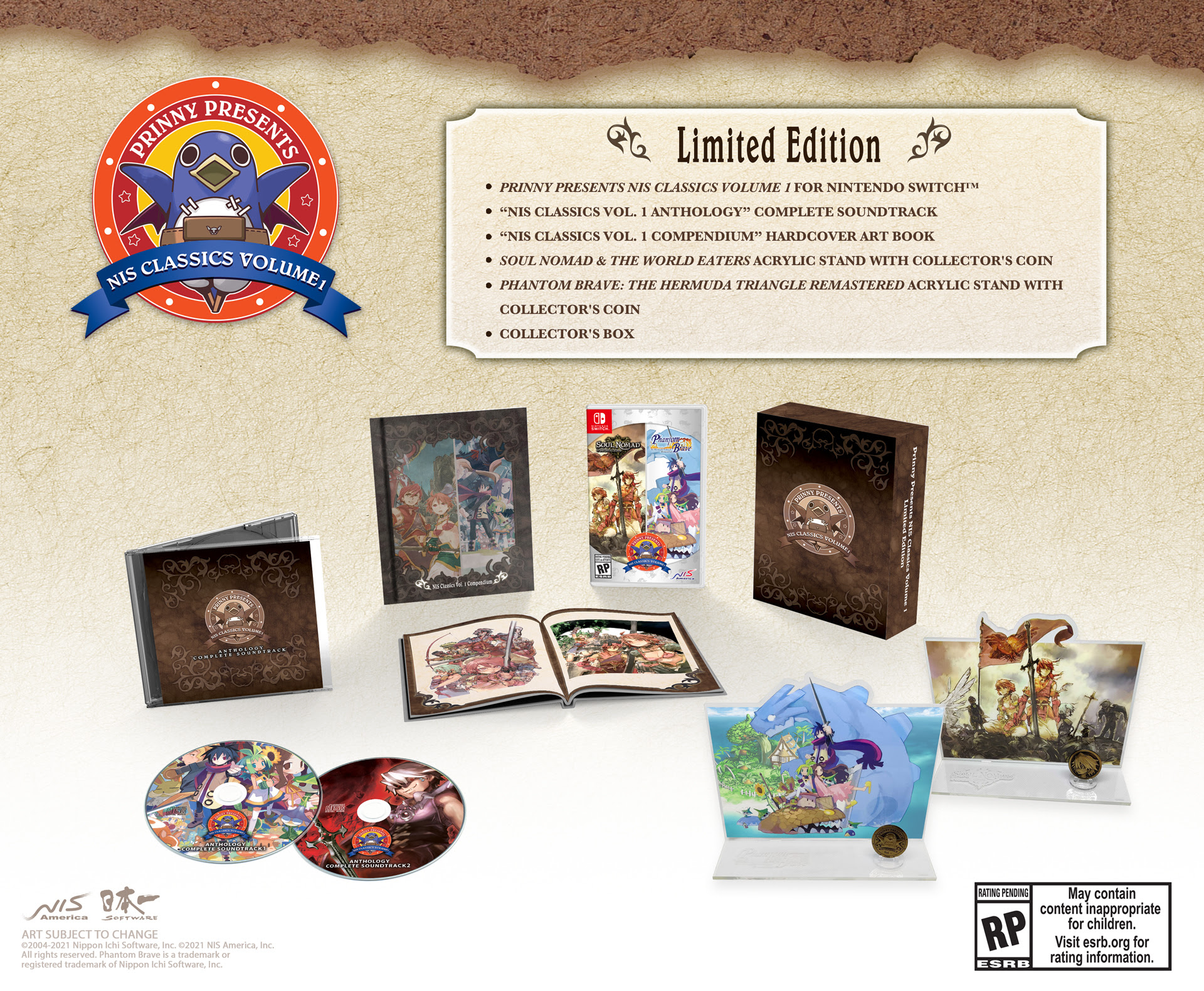