Listen to Sumire Uesaka in her next upcoming role 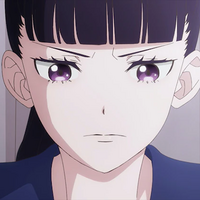 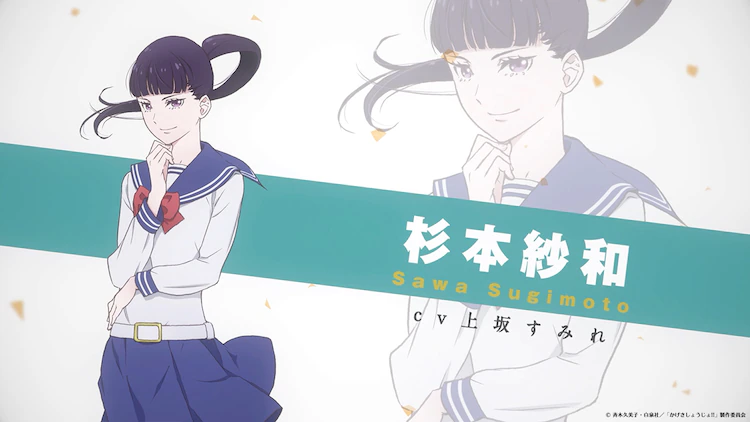 The curtain is rising on a new character from Kageki Shojo!!, the upcoming anime about students aiming for a theatrical career. Today we get to know Sawa Sugimoto, voiced by voice actress and idol Sumire Uesaka.

Sawa is an honor student and a skilled ballerina — but she's also a massive nerd for musical theater. Check out her new character PV below:

The manga series Kageki Shojo!! The Curtain Rises is licensed by Seven Seas Entertainment, who summarizes the series:

Kageki Shojo!! premieres July 3 on AT-X, TOKYO MX, and BS11, and will be simulcast on ABEMA and d Anime Store.