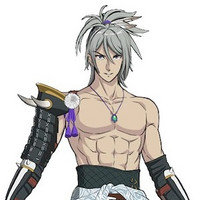 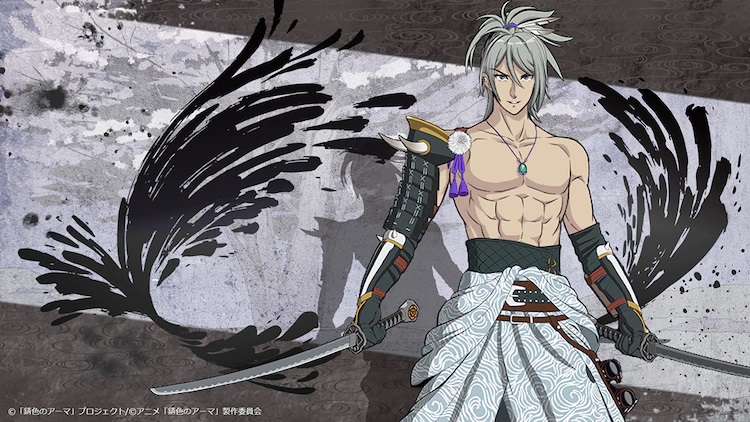 A new character visual has been published for Rusted Armors (known in Japan as Sabiiro no Armor), the upcoming anime adaptation of the mixed media project that re-imagines Japan's Sengoku Period as a steampunk historical fantasy.

The new character visual (below) features Oda Nobunaga, who is voiced by actor Toshiki Masuda, who also portrayed the famous historical warlord in the Rusted Armors stage plays. Nobunaga desires to acquire the firearms technology possessed by the Saika Ikki warrior monks, thus putting him into conflict with Magoichi, the protagonist of Rusted Armors. 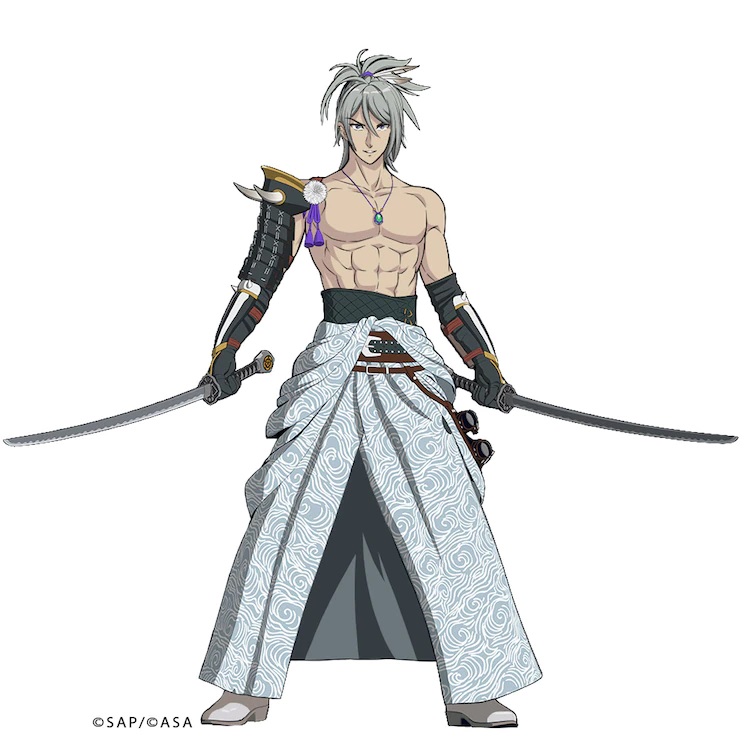 Announced back in June of 2019, so far few further details (such as the staff, the cast, the format, and the release schedule) have yet been revealed for Rusted Armors, although it is known that actor Taiki Sato is also reprising his role as Magoichi for the Rusted Armors anime adaptation.