"Rare footage" of the Hisui region has been discovered, but at what cost? 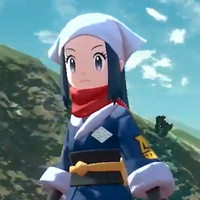 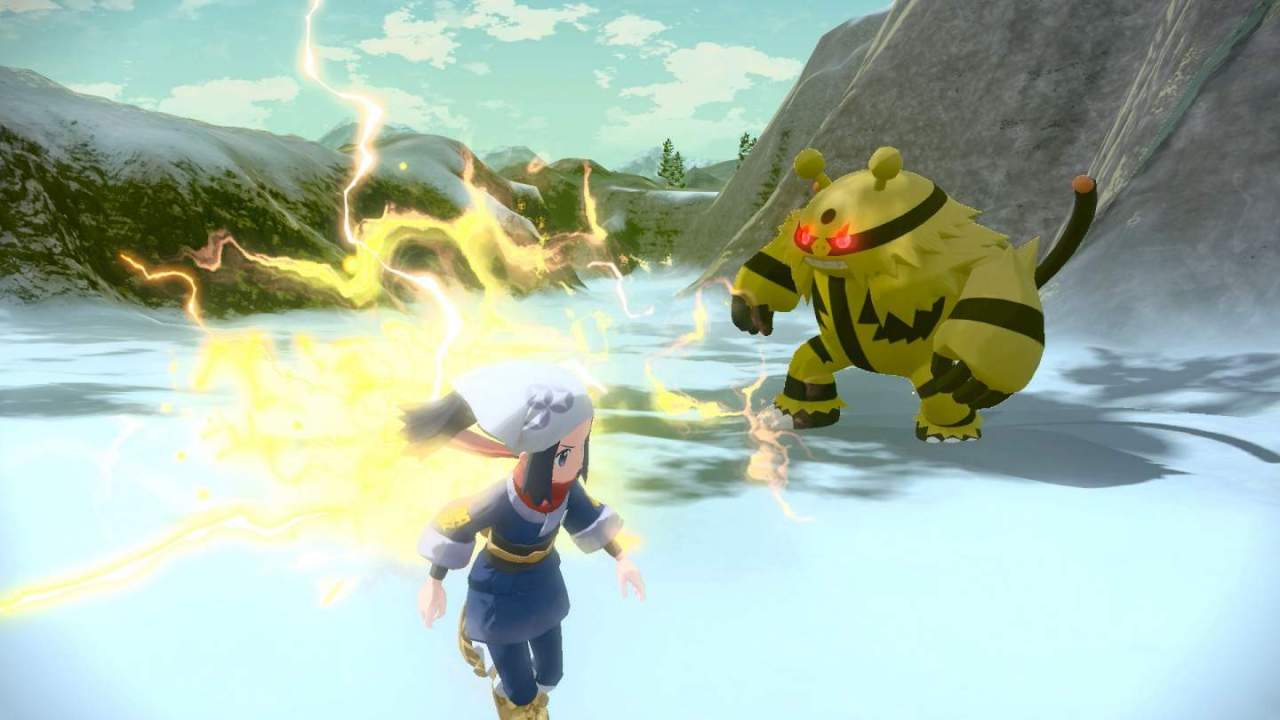 When we think of found footage horror, our minds don't usually stray immediately to Pokémon, but that might change after the latest teaser for Pokémon Legends: Arceus. The mysterious footage in question was reportedly discovered in the Canalave Library, so check out the rare, extremely veiled peek at the landscape of the Hisui region below.