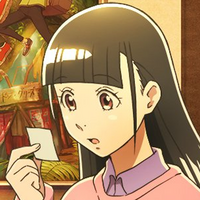 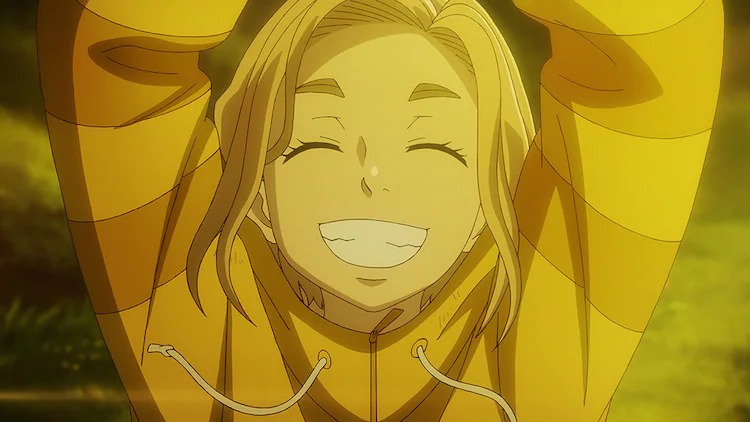 It seems that when the girls from A Place Further Than the Universe TV anime aren't traveling around, they like to go to the movies and see the latest flick! Today, a collaboration video and visual between the TV anime series and upcoming anime film Goodbye, DonGlees! was released with the four girls reacting to the trailer of the film–with English subtitles available! 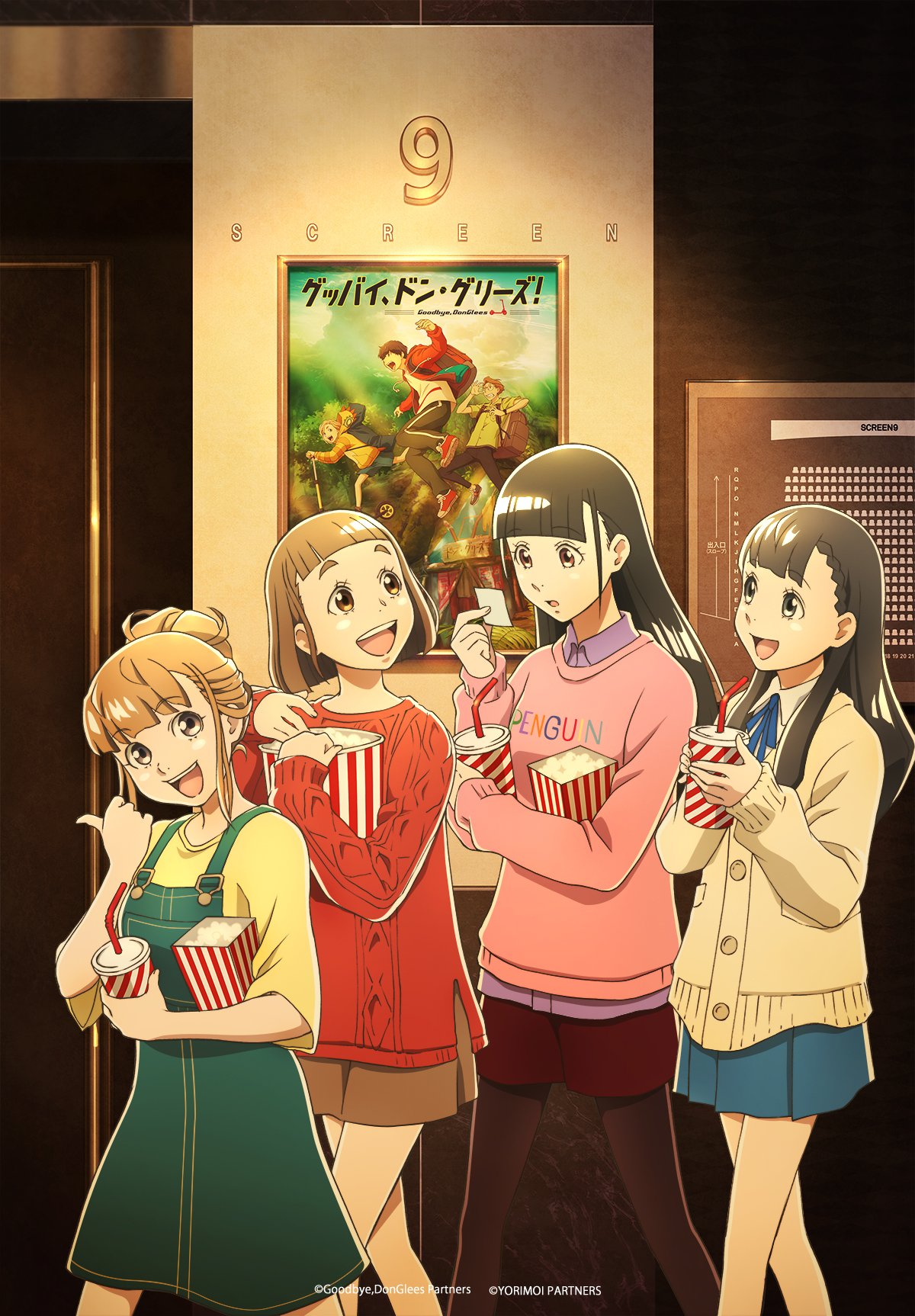 What connects the two anime properties is the director Atsuko Ishizuka, character designer Takahiro Yoshimatsu, and production studio MADHOUSE, all three of which worked on the A Place Further Than the Universe TV anime and have reunited for Goodbye, DonGlees!, an original film written by Ishizuka.

Goodbye, DonGlees! is set to be released in Japan sometime in 2022.