The shuttlecock flies in January 2022 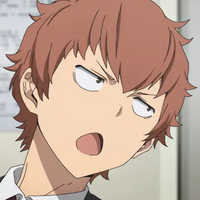 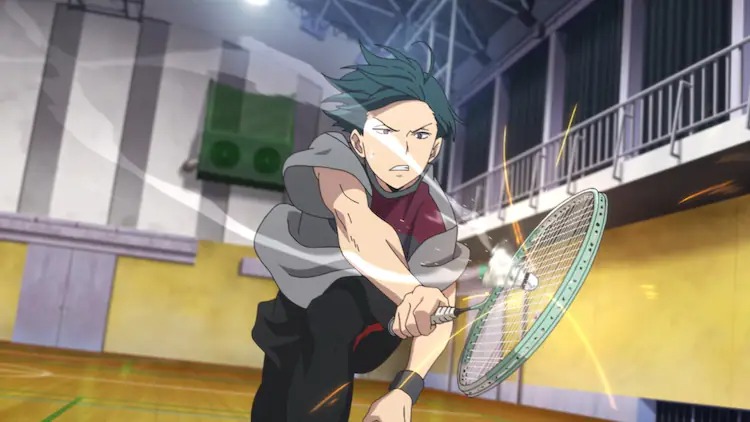 The business boys of Sunlight Beverages are grabbing their racquets to go all out in a brand new original TV anime from Aimi Yamauchi, Teruko Utsumi, and anime studio LIDEN FILMS. The TV anime, titled Ryman's Club, was announced today to begin in January 2022 in the NUMAnimation block on TV Asahi and affiliates. The first teaser trailer was released alongside two visuals of the business/sports boys in their respective uniforms, and the lead staff and cast. 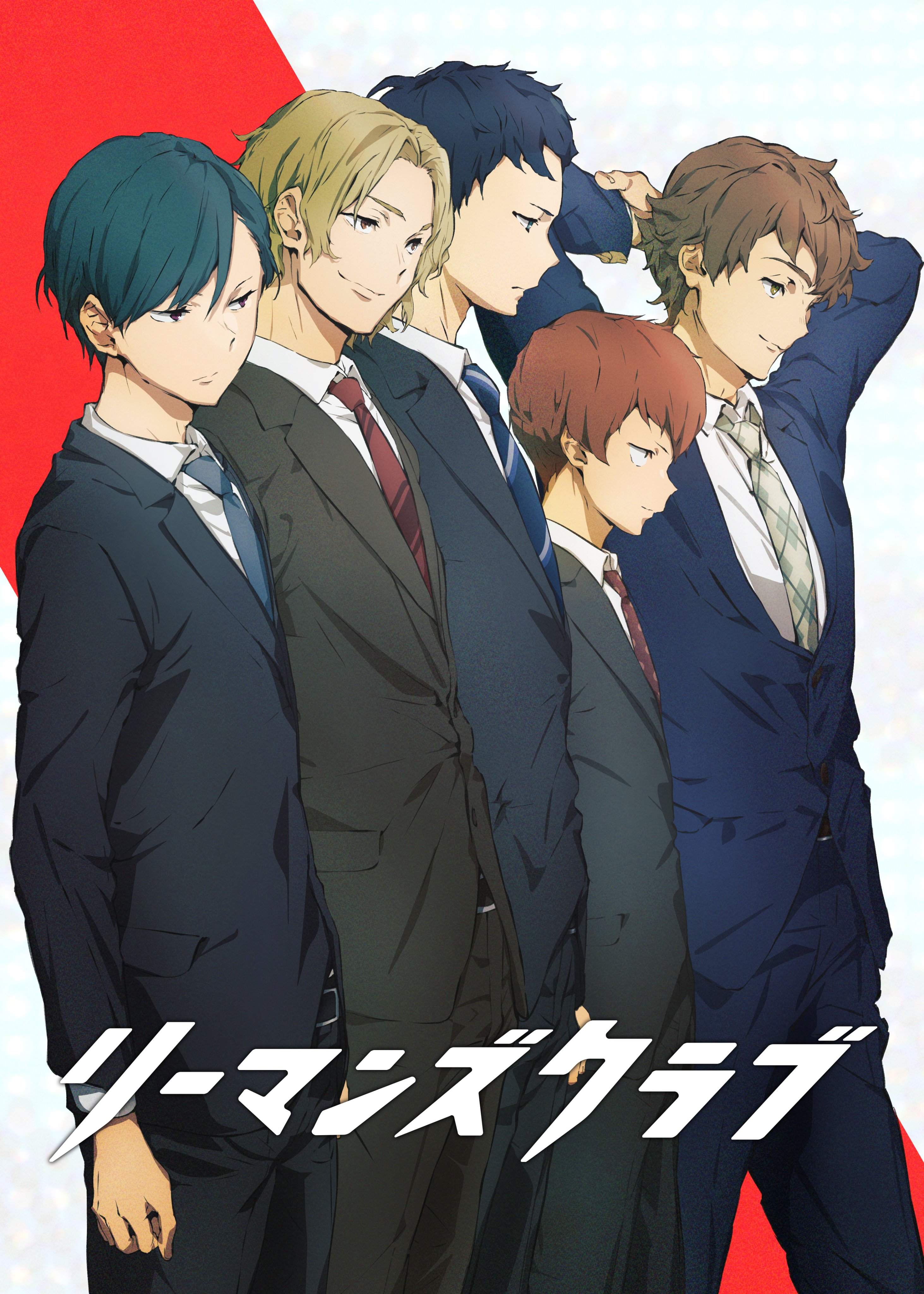 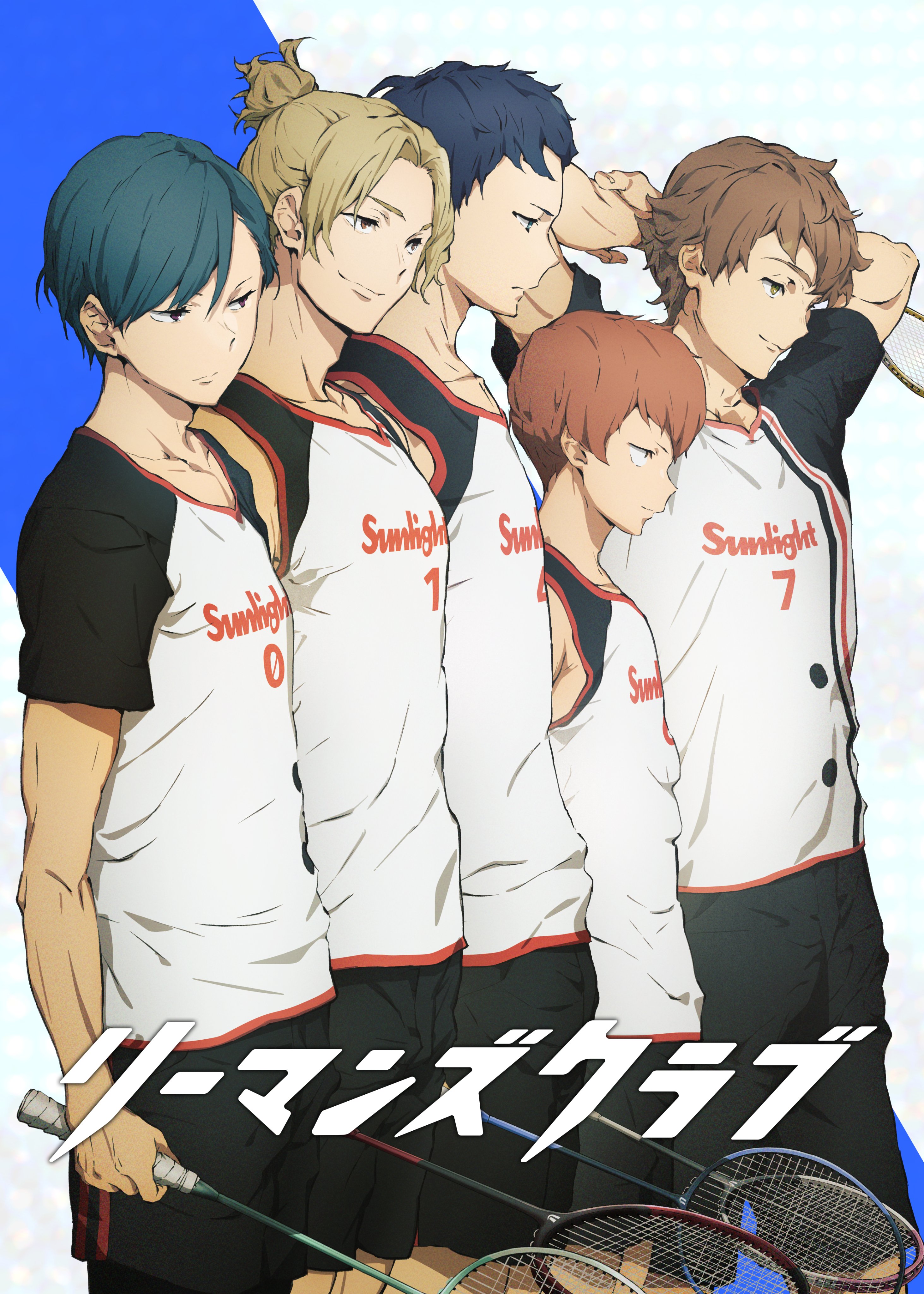 Aimi Yamauchi (Tokyo Revengers episode 9 storyboarder and episode director) conceptualized Ryman's Club alongside Teruko Utsumi (Sarazanmai), and will both be writing the series with Yamauchi directing at LIDEN FILMS. Yozakura Quartet manga creator Suzuhito Yasuda drew the original character designs while Maziro (22/7 animation director) will be adapting them for anime. The rest of the staff include:

Alongside the announcement of the cast, the character art was also released for the boys in both the business suits and the sports uniforms.

Ryman's Club follows a group of businessmen from Sunlight Beverages who start a badminton team at work as a corporate team that takes on teams from other workplaces. The series is scheduled to start in January 2022 on TV Asahi’s NUMAnimation block.