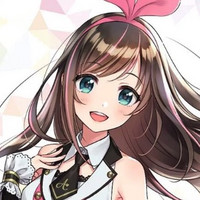 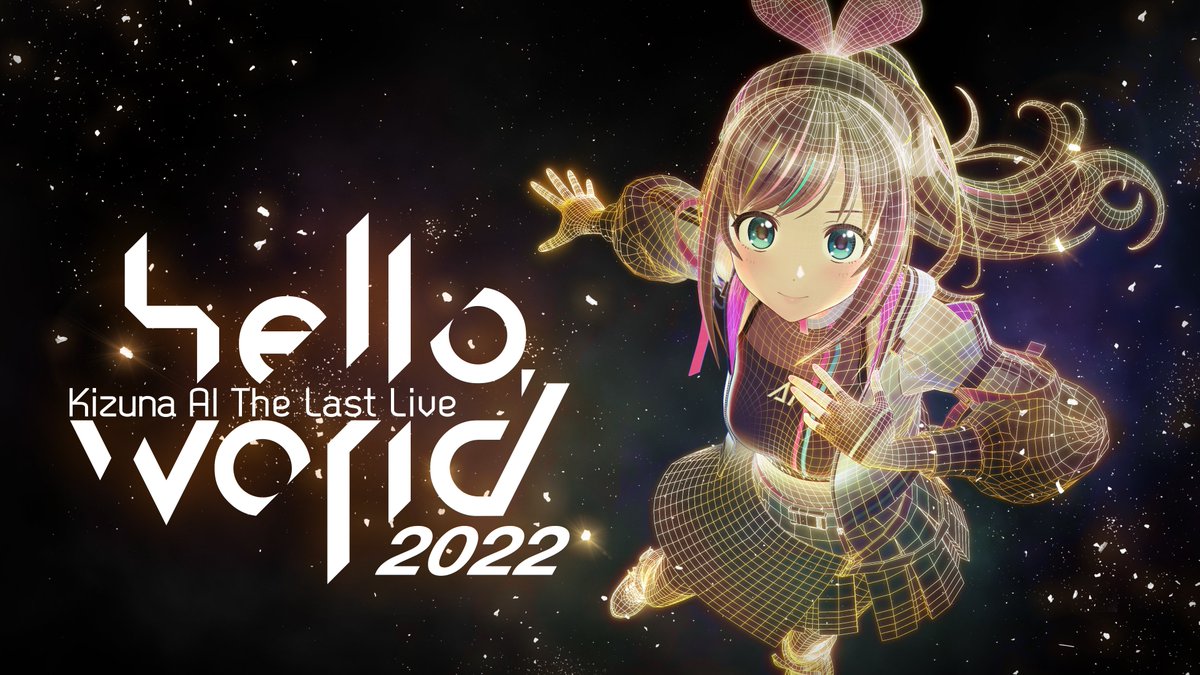 VTubers are all over the place now, and virtual superstar Kizuna AI was always at the forefront. AI launched her A.I. Channel on YouTube back in 2016 and amassed a huge following over past five years, but her time in the spotlight is coming to an end soon. Following her Hello World 2022 concert—which will be held on February 26, 2022—Kizuna AI plans to go on indefinite hiatus.

The announcement was made during the VTuber's 5th anniversary stream. At the time of this writing, A.I. Channel is sitting at an incredible 2.99 million subscribers, many of which have been expressing a mixture of disbelief and support for AI's decision.

As for what's next, the announcement mentions an update to future activities, connecting the world further, and continuing to develop Kizuna AI. At around the 2:47 mark, she also hints at what may be in the works, saying, "I think you've been hearing words such as metaverse and NFT recently."

"It sounds complicated but new and fun at the same time," she added. "I want to bring things like that closer to people and experience new fun things together. I want to be more in part of everyone's daily lives. I think that's something I can do because I am who I am."

Whether Kizuna AI decides to go full Bored Ape on us remains to be seen, but either way she certainly deserves a break. Check out the full announcement in the stream below.