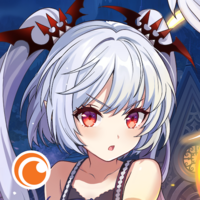 Crunchyroll Games is announcing today that the platform will launch its new upcoming mobile game Bloodline: The Last Royal Vampire this Summer on iOS and Android! The game will be available worldwide (excluding Asia), with pre-registration open now which includes exclusive rewards. 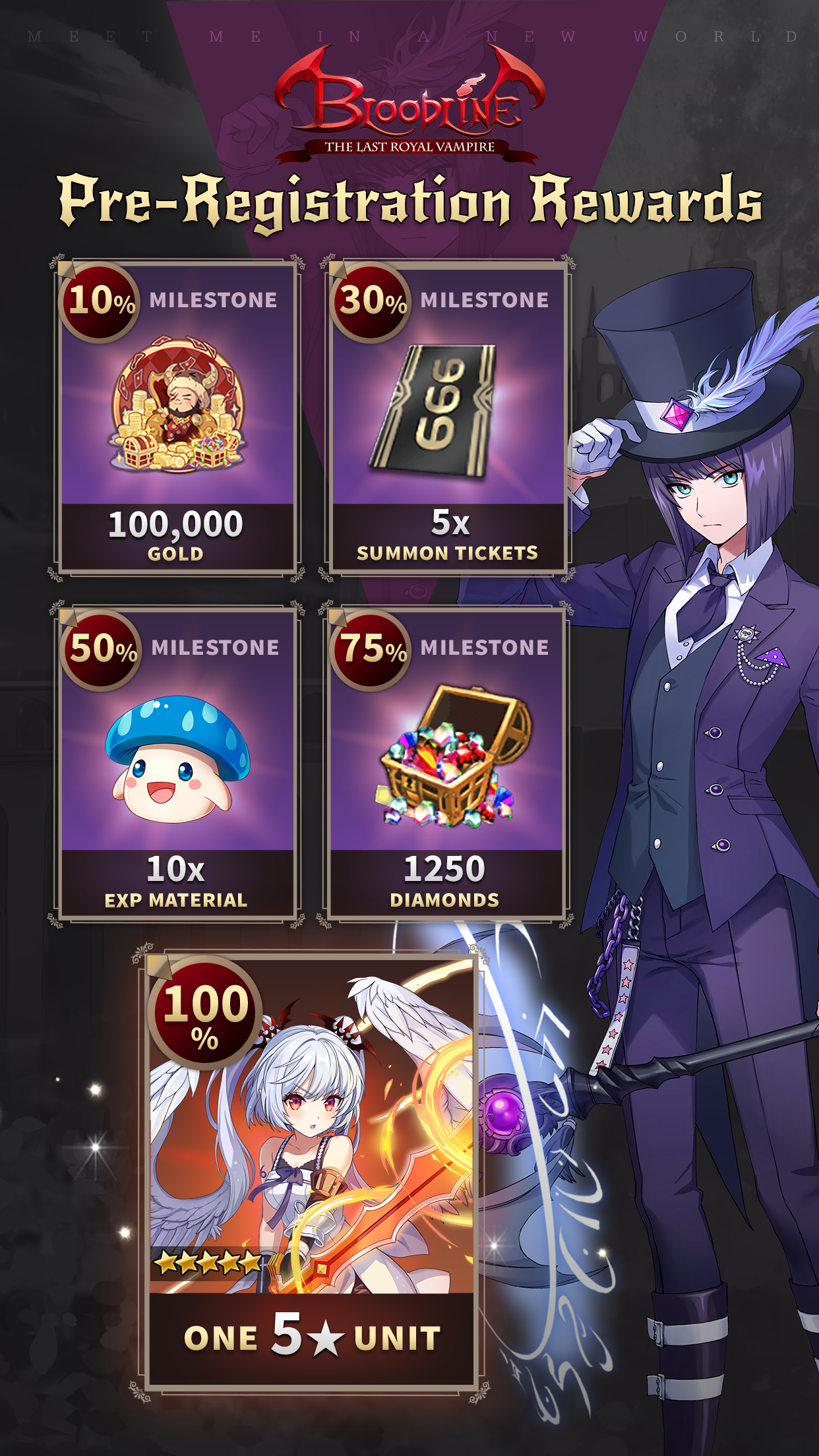 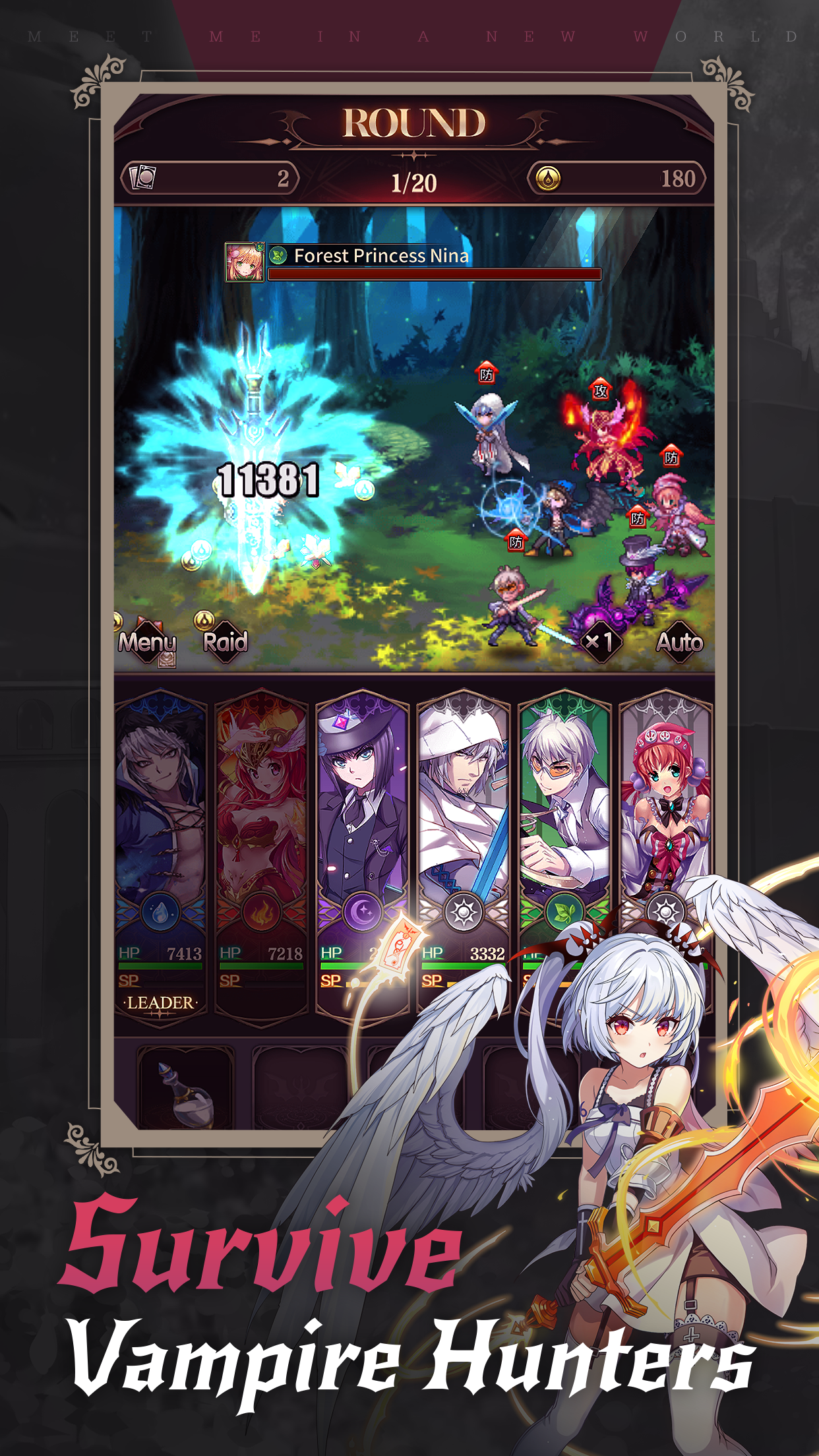 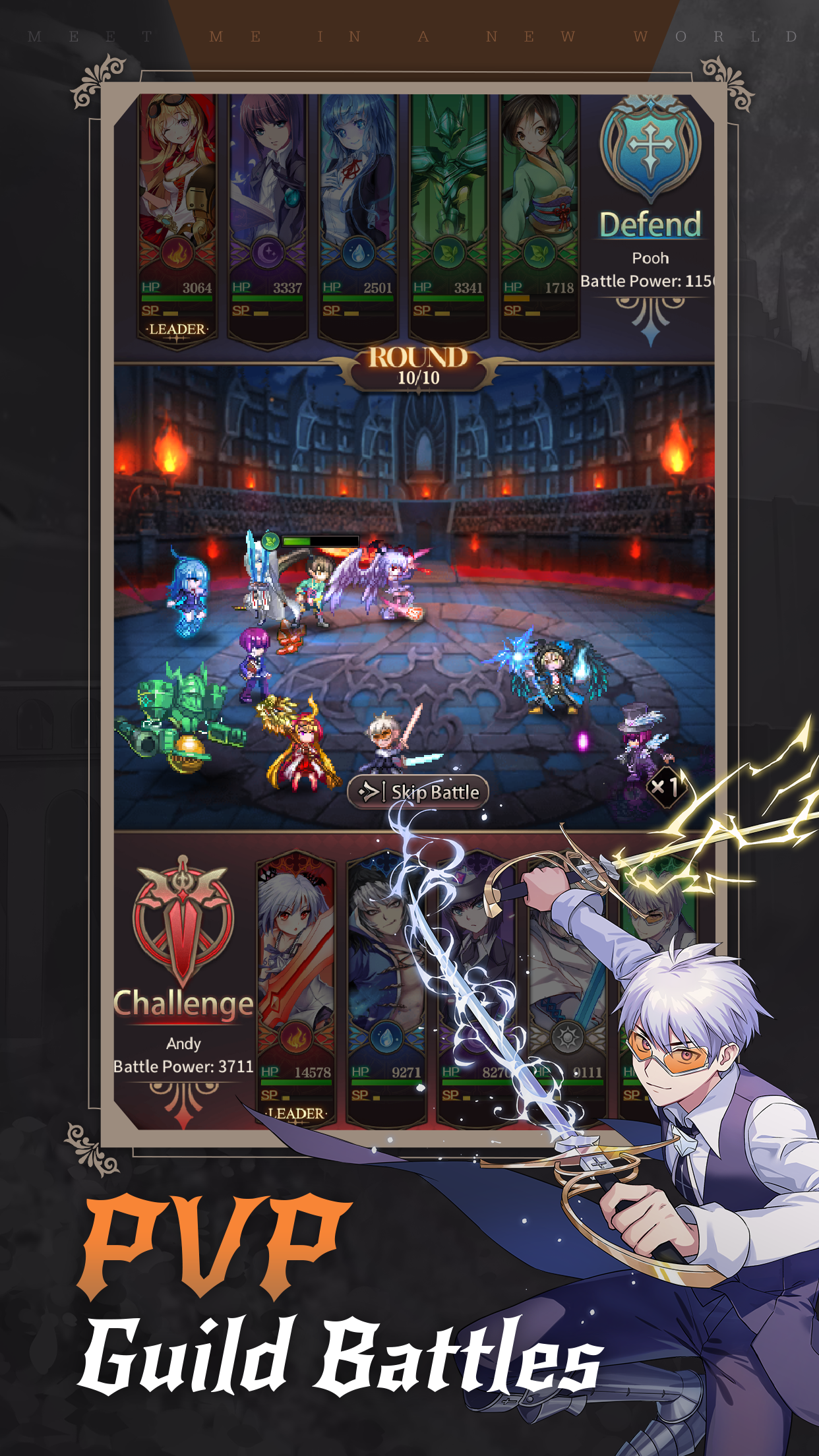 Bloodline: The Last Royal Vampire follows the Last Royal Vampire Lilo and her companion Ren in their quest to save their loved ones from a militaristic order called the Holy Land. The retro-style mobile JPRG developed by Shanda Shengqu Games will feature over 400 characters to collect, with real-time guild battles and other PVP features, as well as auto-battle, raid and auto-mine. Players build their own squad of warriors, heroes, and creatures to defeat exorcists, hunters and demons, with other powerful beings pulling the strings from the shadows.