Those who find the car may get an exclusive gift 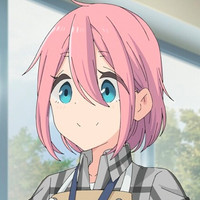 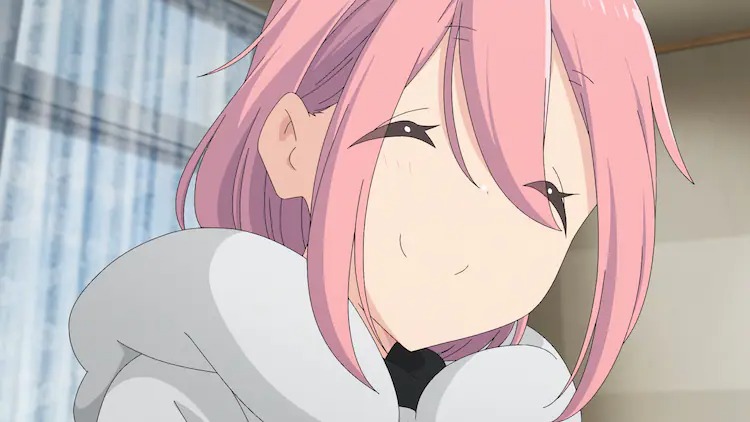 From Hokkaido to Kyushu, Laid-Back Camp fever will be taking over the country when its sequel anime film launches in Japan on July 1. Ahead of then, a pop-up kitchen car detailed with Laid-Back Camp anime film decals will be traveling throughout the country selling exclusive specially branded drinks stopping off at malls across Japan's two biggest islands.

Pictures of what the kitchen car should look like were released: 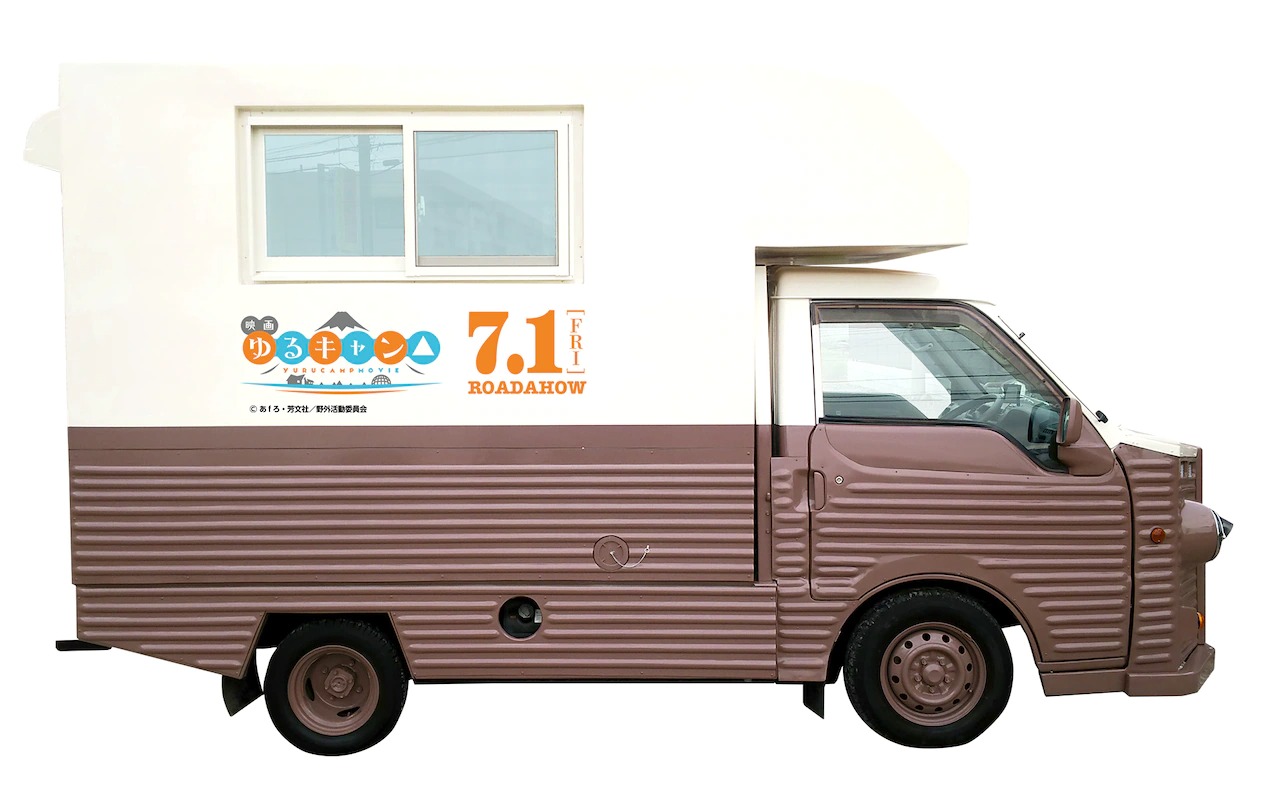 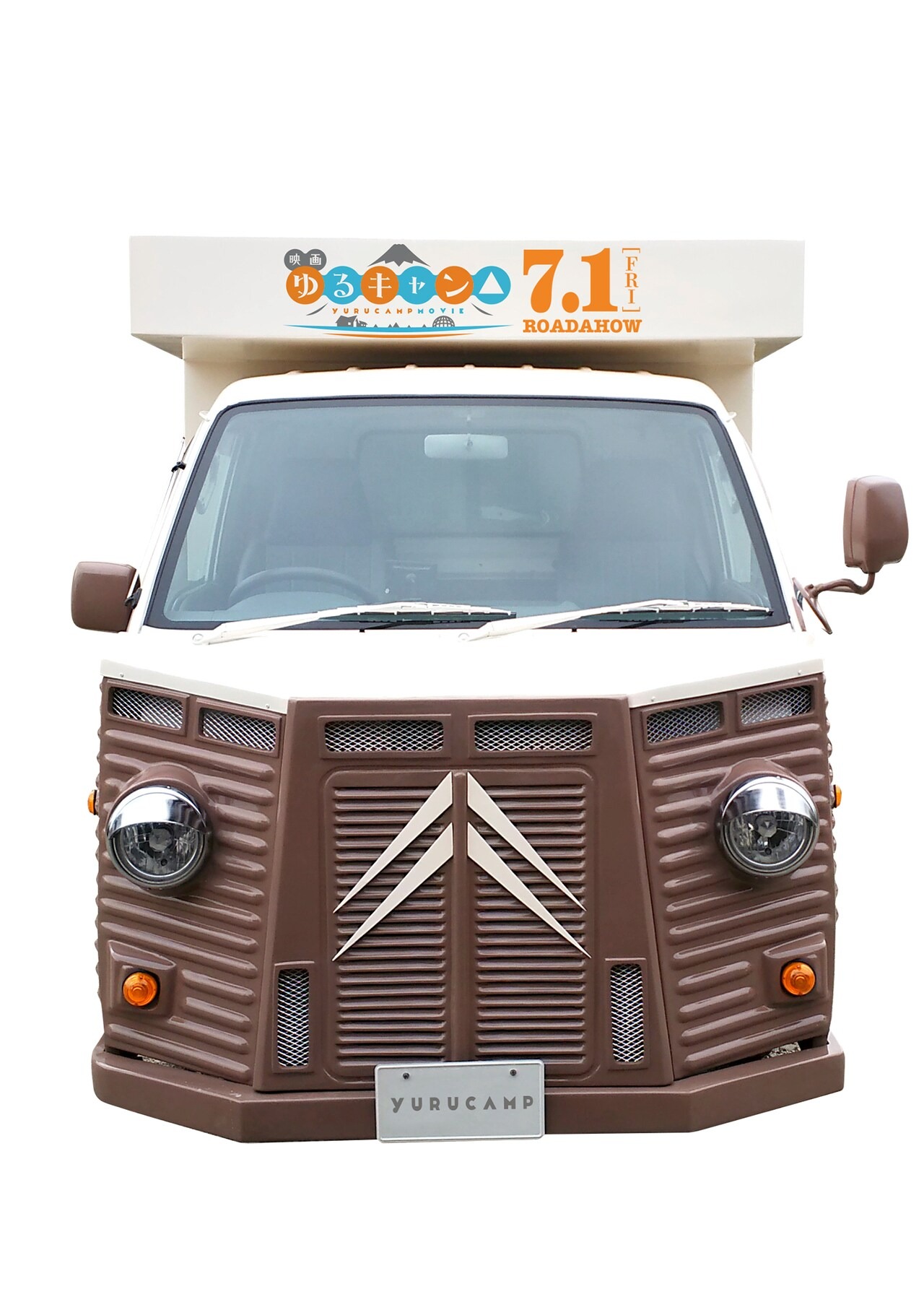 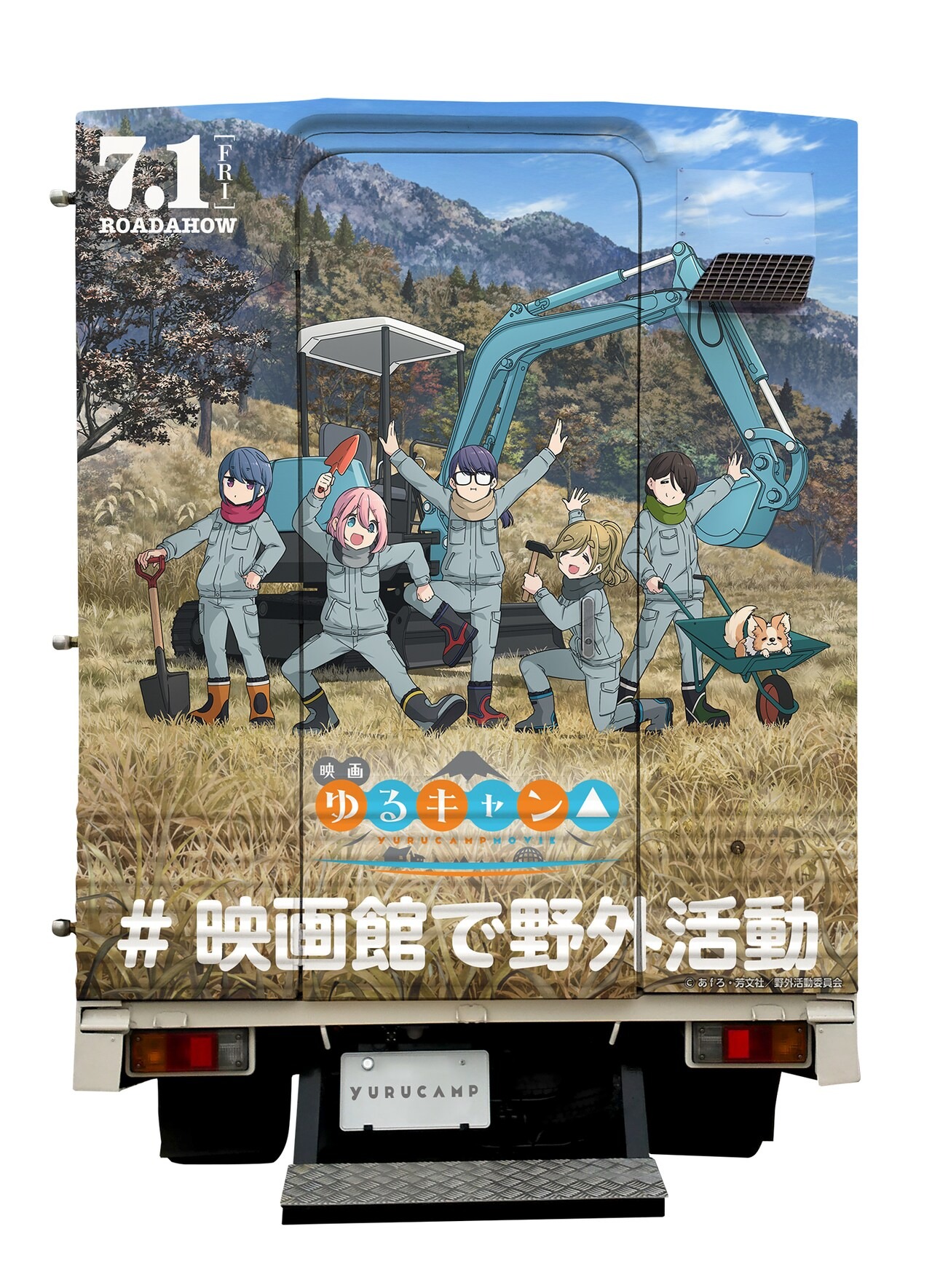 Starting off up in Hokkaido on June 19, the car will travel "downhill" through Japan until it reaches Minobu, Yamanashi (the setting of the Laid-Back Camp series) on July 18, stopping at a few malls to sell its wares and also bypassing other areas of the country in the meantime, though not stopping. Here's the full schedule for where the car will stop:

RELATED: Its a Night Excursion for the Grown-Up Campers of Laid-Back Camp in Main Anime Film Visual

The car will also head through the Tohoku, Chugoku, and Shikoku regions as it heads to its next stop. Those who capture a picture of the car and Tweet about it will be able to go into the running to win exclusive goods from the Laid-Back Camp anime film. Those who are able to grab the kitchen car when it stops can purchase a drink and get an exclusive coaster, with six available to collect. 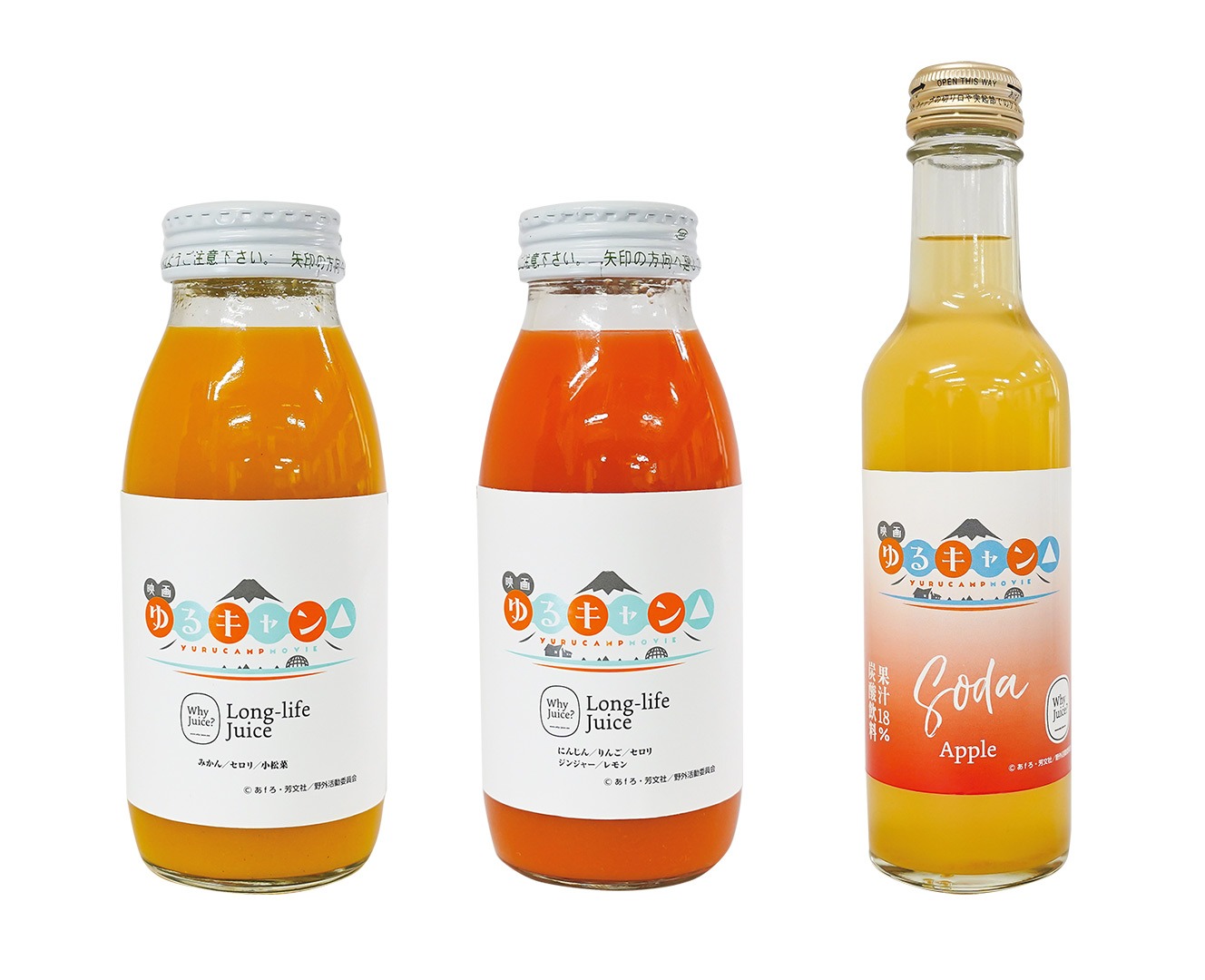 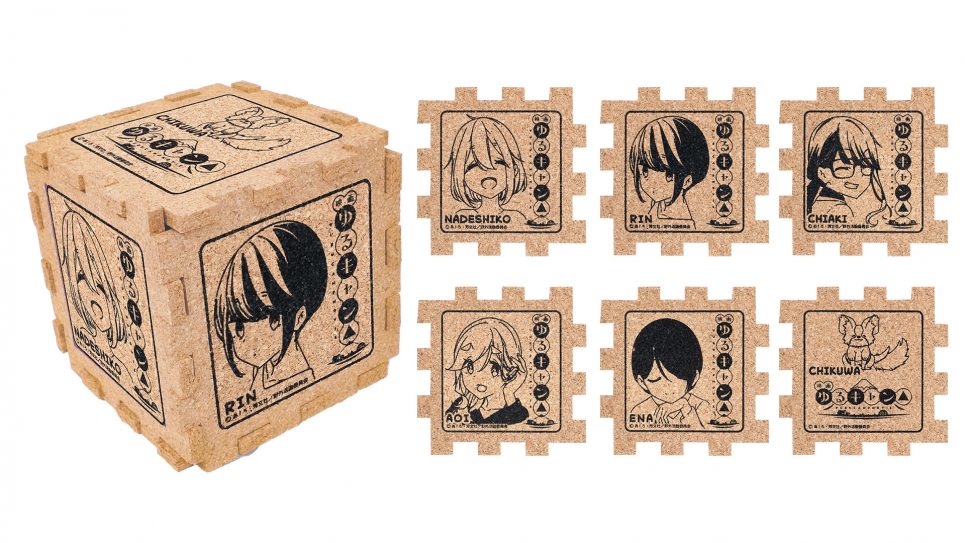