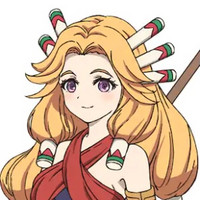 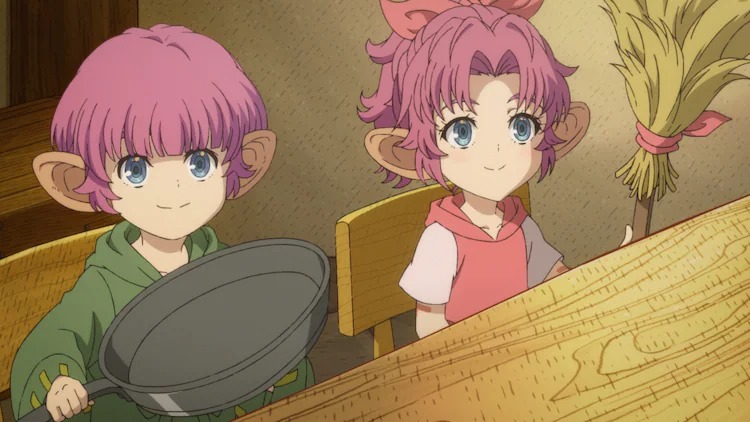 More information came through for the Legend of Mana -The Teardrop Crystal- anime today, including a brand new subtitled trailer, more cast additions, a reveal for the opening theme song and October 2022 premiere plans.

First up, check out the new promo below, featuring a preview of Saori Hayami's "Tear of Will" opening theme song.

Speaking of Saori Hayami (Ryu Lyon in Is It Wrong to Try to Pick Up Girls in a Dungeon?), she leads the new cast additions as Serafina: 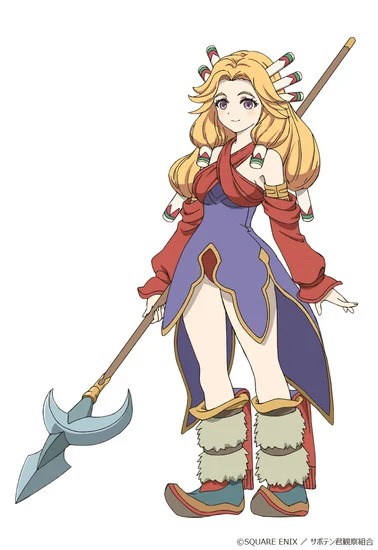 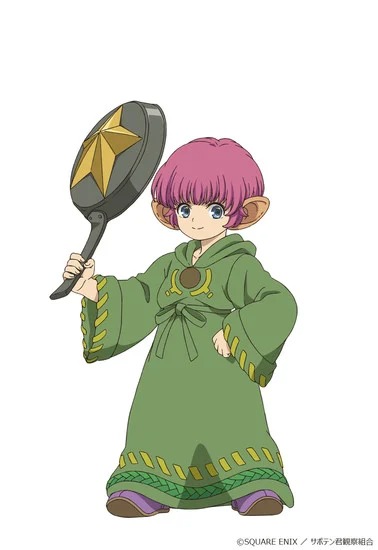 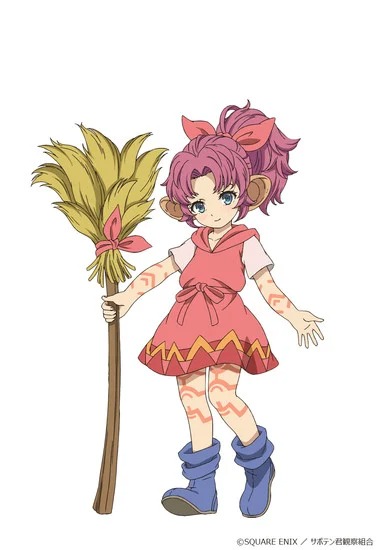 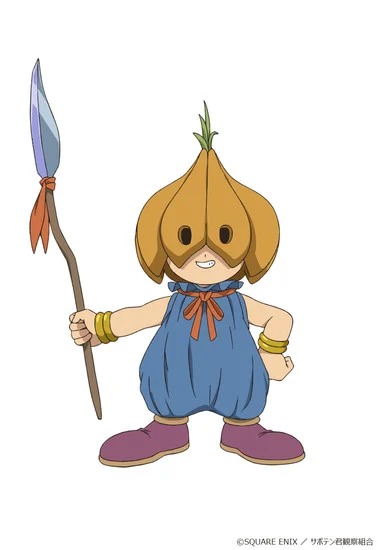 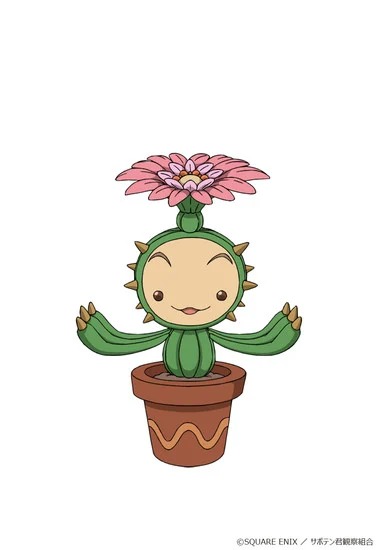 Legend of Mana – The Teardrop Crystal - is based on the 4th game in the Mana video game that originally released on the PlayStation. The game got a remaster on Nintendo Switch, PlayStation 4 and PC in 2021.