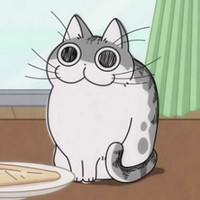 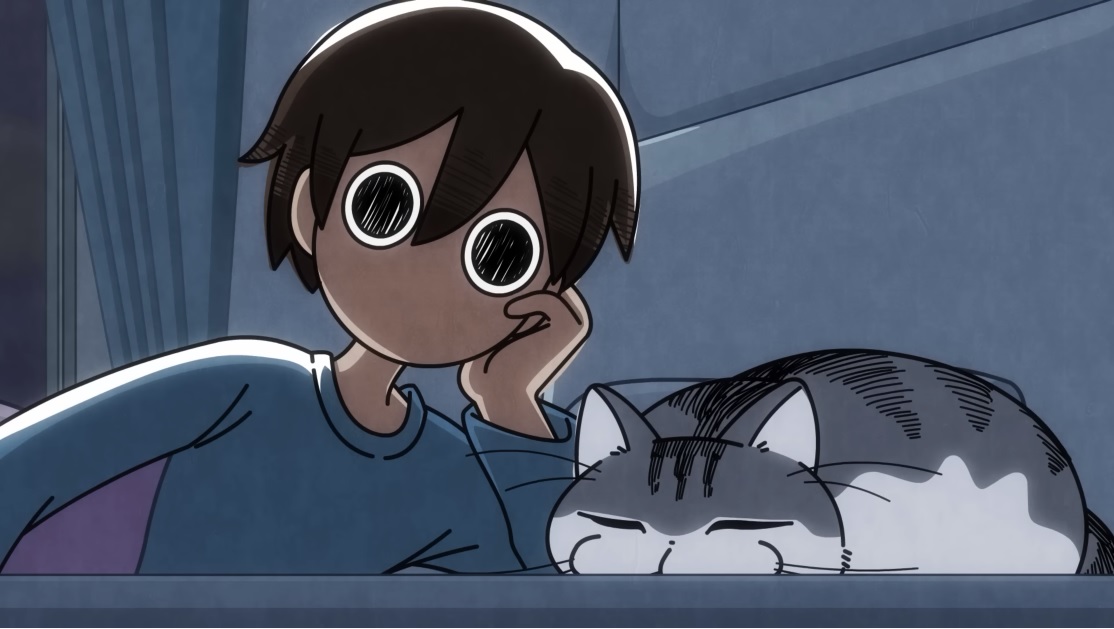 Hanging out with a house cat can be a study in contrasts, and now a new preview video and a new key visual have been revealed for Nights with a Cat (known in Japan as Yoru wa Neko to Issho), an upcoming TV anime based on the everyday comedy manga by Kyuryu Z about a young man who enjoys the company of his sister's pet cat even when the cat in question is being a weird little guy.

The original Nights with a Cat manga is published in Japan by Kadokawa Shoten, and an English language version is also available from Yen Press, who describe the story of the series as follows: 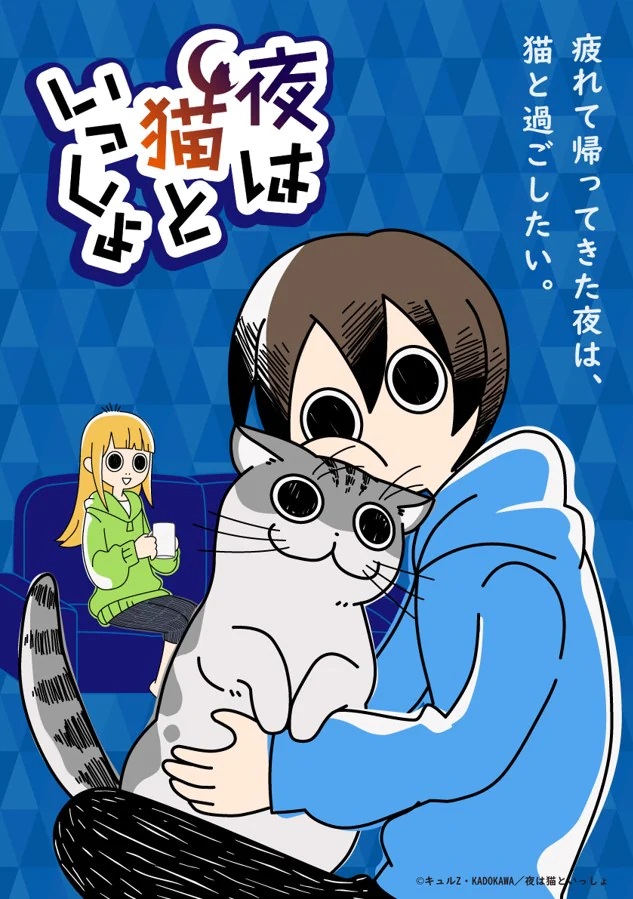