Joint project to be released on multiple platforms in February 2023 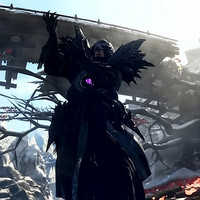 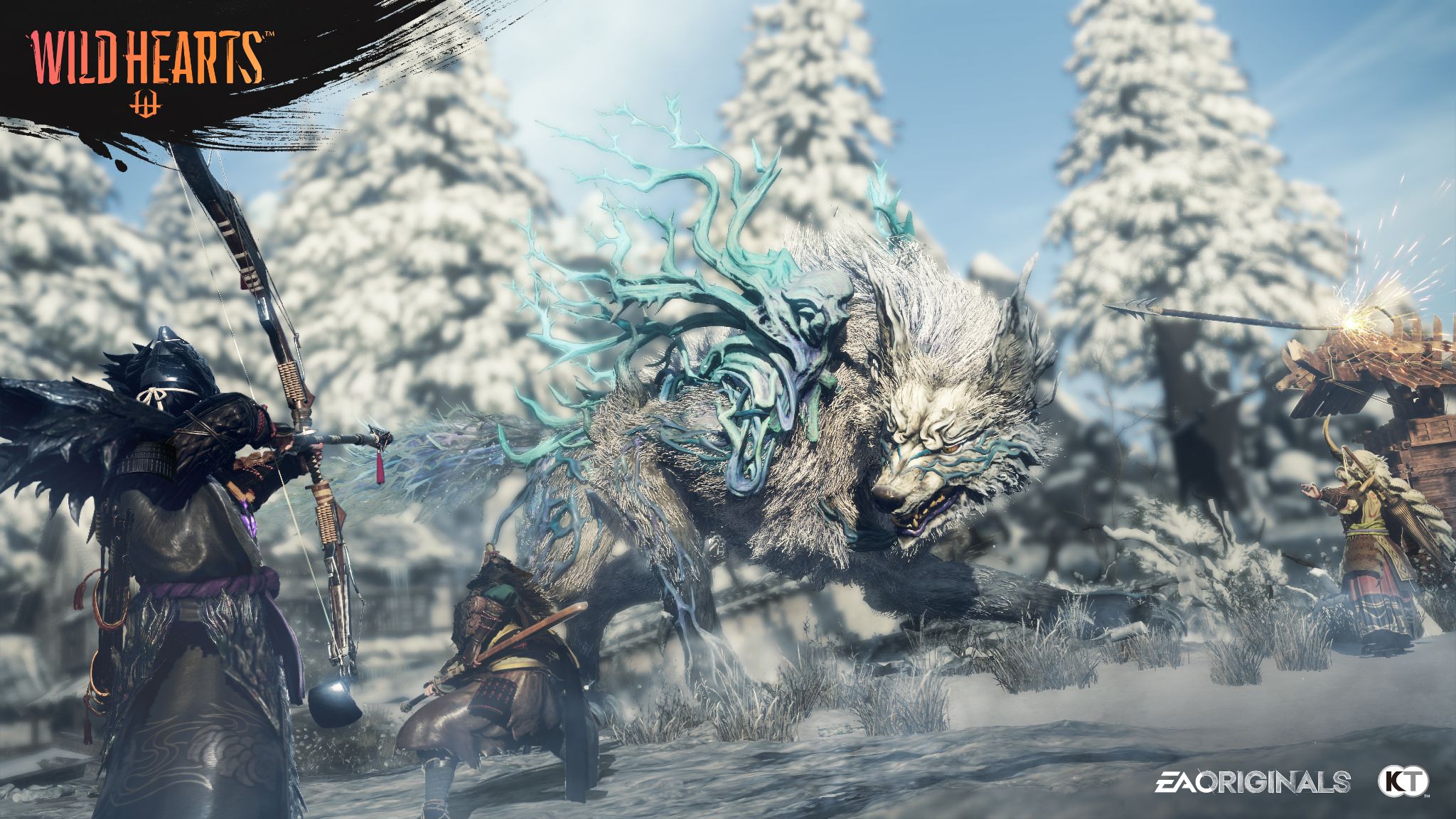 Electronic Arts has tied up with Japanese publisher Koei-Tecmo to release a unique hunting game under the EA Originals banner of exclusive, original titles that explore unconventional game types and play styles. In Wild Hearts, Koei-Tecmo in-house developer Omega Force is using its expertise developing games set during feudal Japan to develop a game where hunting mechanics and strategy take center stage, rather than the usual hack-n-slash action. The reveal trailer is embedded below:

WILD HEARTS takes place in Azuma, a fantasy landscape inspired by feudal Japan, that is now rampaged by the once peaceful Kemono - altering their environment at the cost of citizens’ lives. The Kemono range from plant-infused squirrels to the massive Kingtusk wild boar. After a dreadful fight with the winter wolf Deathstalker, players become bearers of a life-sustaining technology and are compelled to restore balance across the region.

The game will feature co-op and cross-platform crossplay when the game is released on February 17, 2023 for PlayStation 5, Xbox Series X|S and PC via Origin, Steam and Epic Game Store. A gameplay trailer will be released next week on October 5.