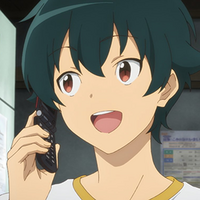 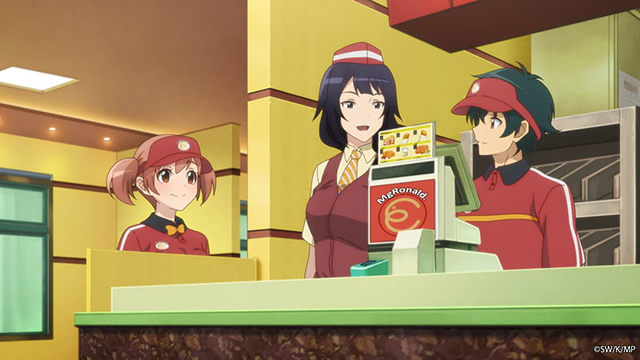 Nine long years of waiting for more The Devil is a Part-Timer! won't be required this time, since it was just announced after the final episode of Season 2 that a sequel is already in the works for 2023. The format was not specified. 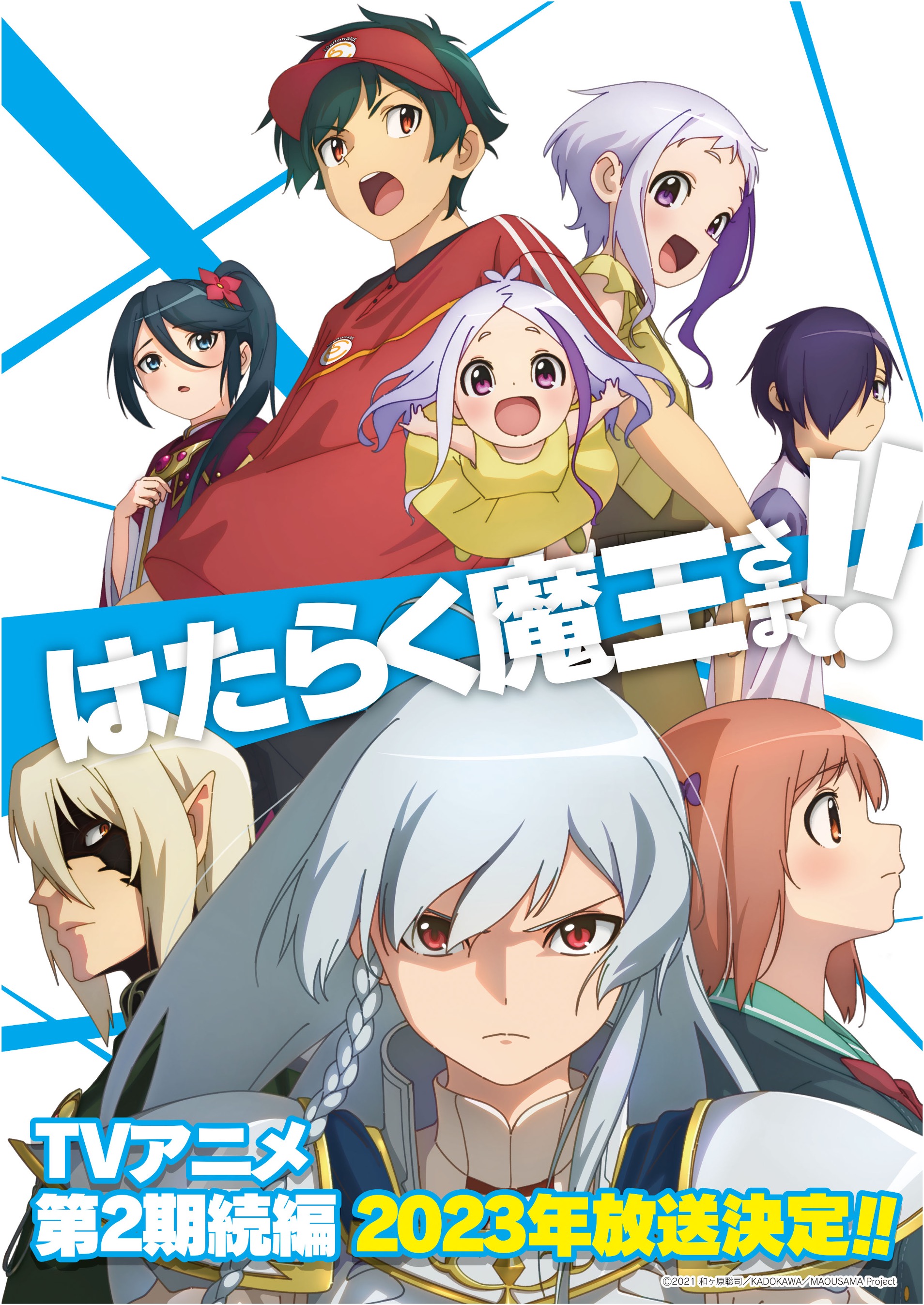 RELATED: FEATURE: What Are Some of the Best Parody Product Placements in Anime?

Based on the light novels by Satoshi Wagahara and 029, The Devil is a Part-Timer! Season 2 is directed by Daisuke Tsukushi (Isekai Cheat Magician) at Studio 3Hz, with series composition by Masahiro Yokotani (Re:ZERO -Starting Life in Another World-) and character designs by Yudai Iino (JUJUTSU KAISEN key animator).

If you're a fan of reverse isekai comedies, check out the first two seasons in a range of subs and dubs, right here on Crunchyroll!