Tour brings together VTubers in a unique concert experience 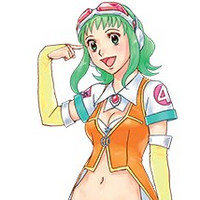 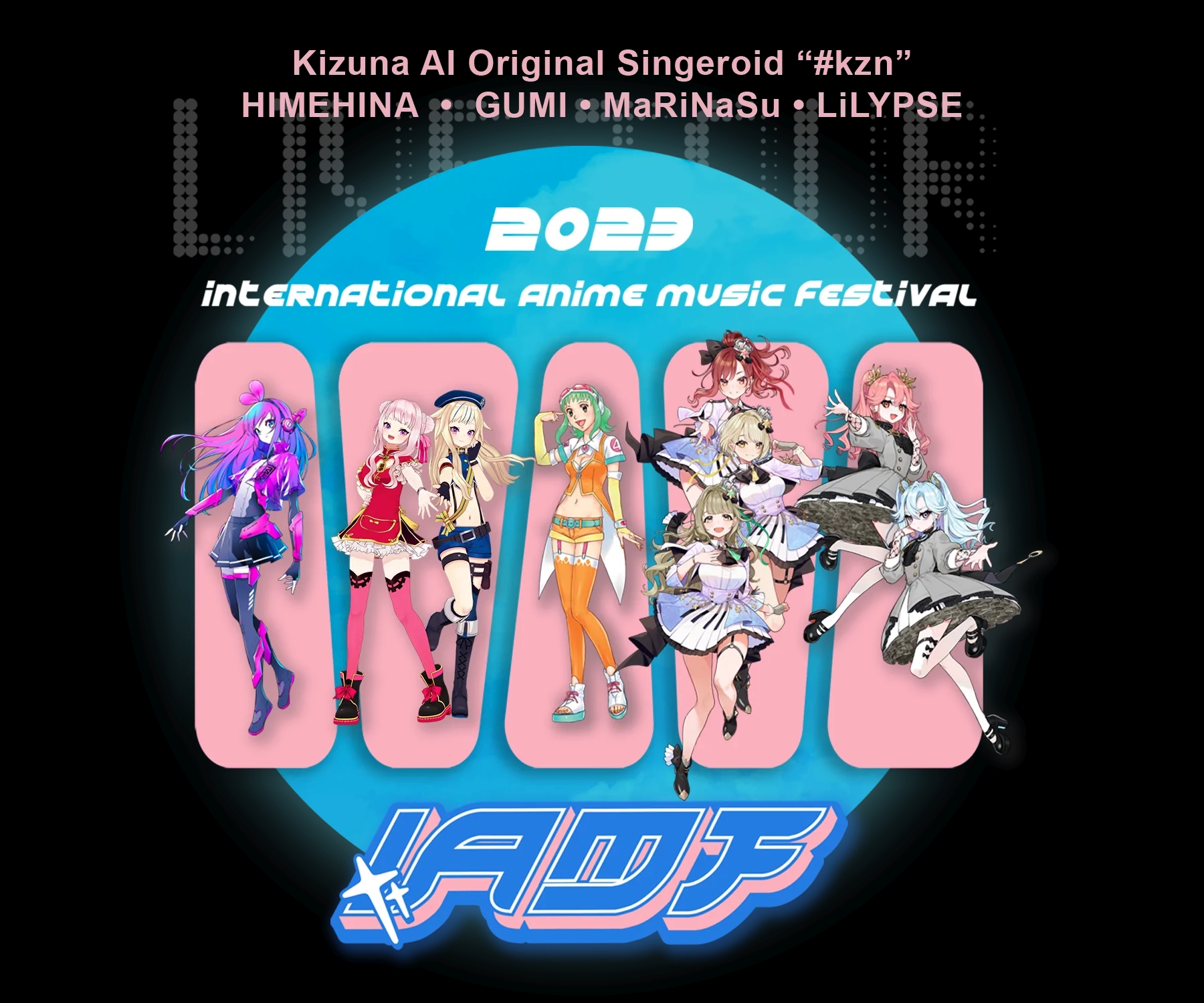 A new music festival has been announced for Spring 2023 that will bring together multiple VTubers together for a unique concert experience in the International Anime Music Festival. The tour will feature Kizuna Ai's "singeroid" #kzn as the headlining act, with HIMEHINA, fan favorite GUMI, virtual girl group MaRiNaSu, and rising star VTuber pop duo LiLYPSE rounding out the line up. More information on the tour, including dates and ticket info can be found on the official site. An official announcement trailer has been released and is embedded below: