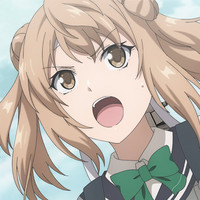 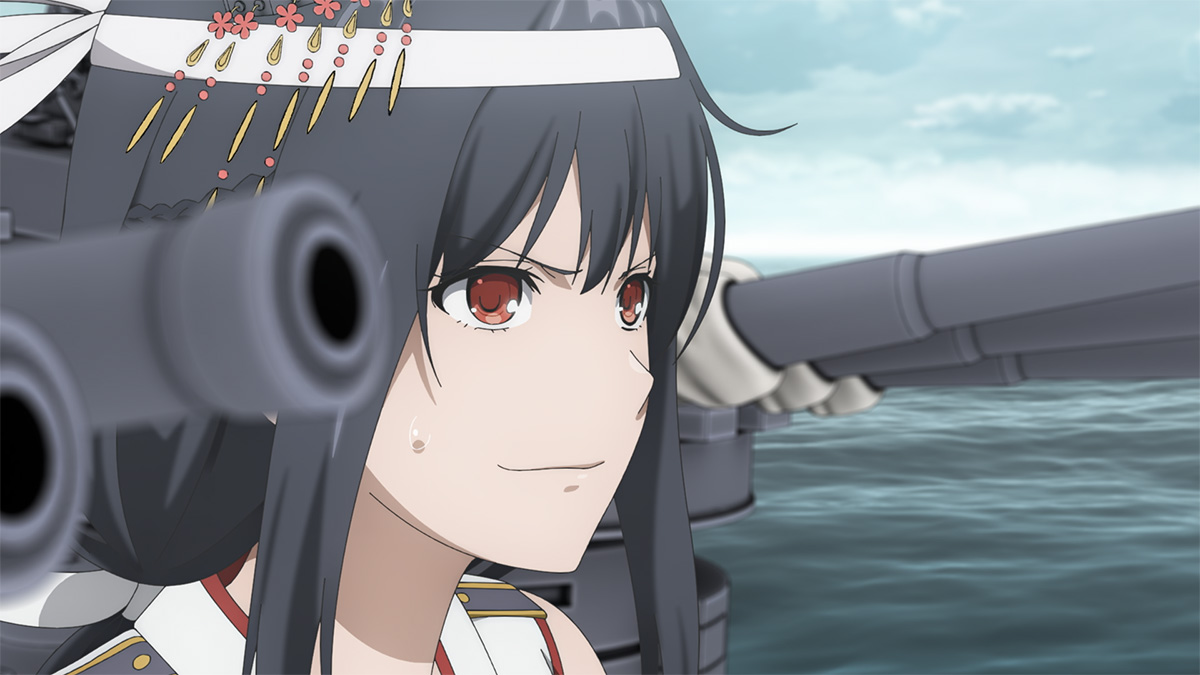 The official website for the KanColle Season 2: Let's Meet at Sea TV anime announced today that the fourth episode, which was scheduled to air later tonight, will be postponed due to "production circumstances." The episode is now set to be broadcast on Japanese TV on December 15 with episodes one to three to air in place of new episodes over the next three weeks.

The report also states that further broadcast times for future episodes will be confirmed at a later time on the official accounts for the series.

KanColle Season 2: Let's Meet at Sea is set in a different continuity than that of the original KanColle series and film, along with having a new staff, a new studio they work at and new voice actors. The series is directed by Kazuya Miura and features animation production by Engi. The show premiered on November 3 and run for eight episodes, with Crunchyroll streaming the series.

Crunchyroll currently streams the 2015 KanColle TV anime and describes the story of the series as such: