And this was only on the first three days… 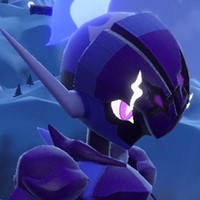 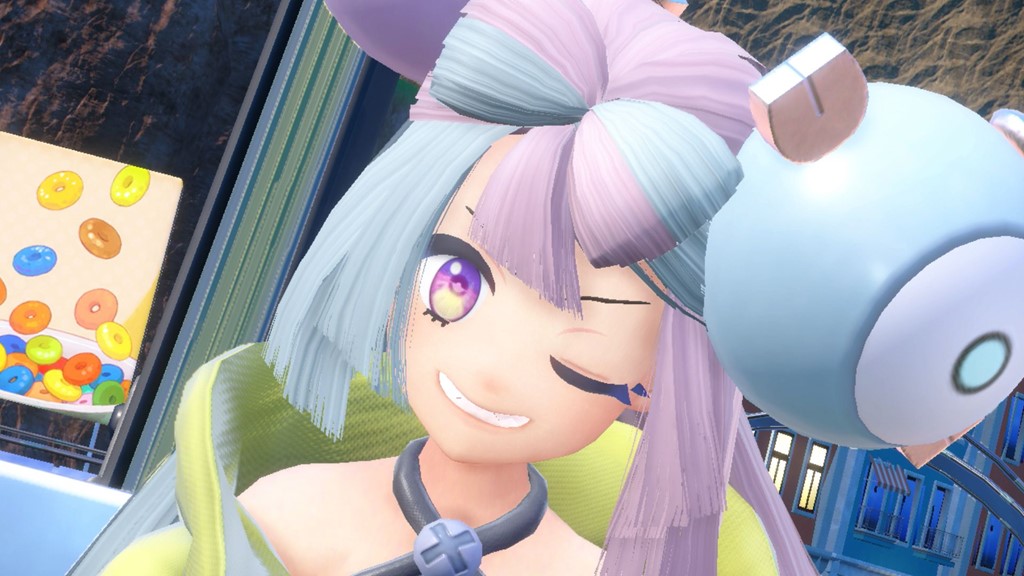 Just when we thought launch weekends for Nintendo Switch games couldn’t get any bigger than Splatoon 3 and Animal Crossing: New Horizons, Pokémon shows the two newer franchises why it remains at the top of the Nintendo pecking order. The Kyoto-based video game company announced today that 10 million copies of Pokémon Scarlet and Violet were sold around the world in the first three days, an unfathomable amount that closely rivals the launch of Grand Theft Auto V.

Note that these numbers for Pokémon Scarlet and Violet include the physical versions and digital versions of the games.

Pokémon Scarlet and Violet cleanly take the crown of the “highest global sales” for a game on the Nintendo Switch console as well as any Nintendo launch ever. Domestically in Japan, it’s also the biggest three-day launch in Japanese video game history at 4.05 million copies, catching the top spot from Splatoon 3’s 3.45 million copies in its first three days, which at the time overtook Animal Crossing: New Horizons.

For the Pokémon series itself, Scarlet and Violet easily overtook Pokémon Brilliant Diamond and Shining Pearl, which launched this time last year, and Pokémon Sword and Shield, the last mainline Pokémon game released three years ago, which equally sold 6 million copies worldwide at launch. Pokémon Legends: Arceus, which was released earlier this year, sold a smidge more than Brilliant Diamond and Shining Pearl and Sword and Shield. and was also overtaken by the newest entries.

Pokémon Scarlet and Violet also take the number one spot from Pokémon Sun and Moon's first-week sales of 7.2 million copies, which was at the time the biggest launch ever for a Pokémon game thanks to coming off Pokémon GO fever.