The 18th episode will air again this week in Japan 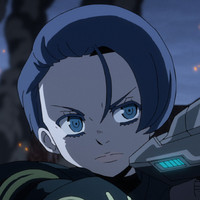 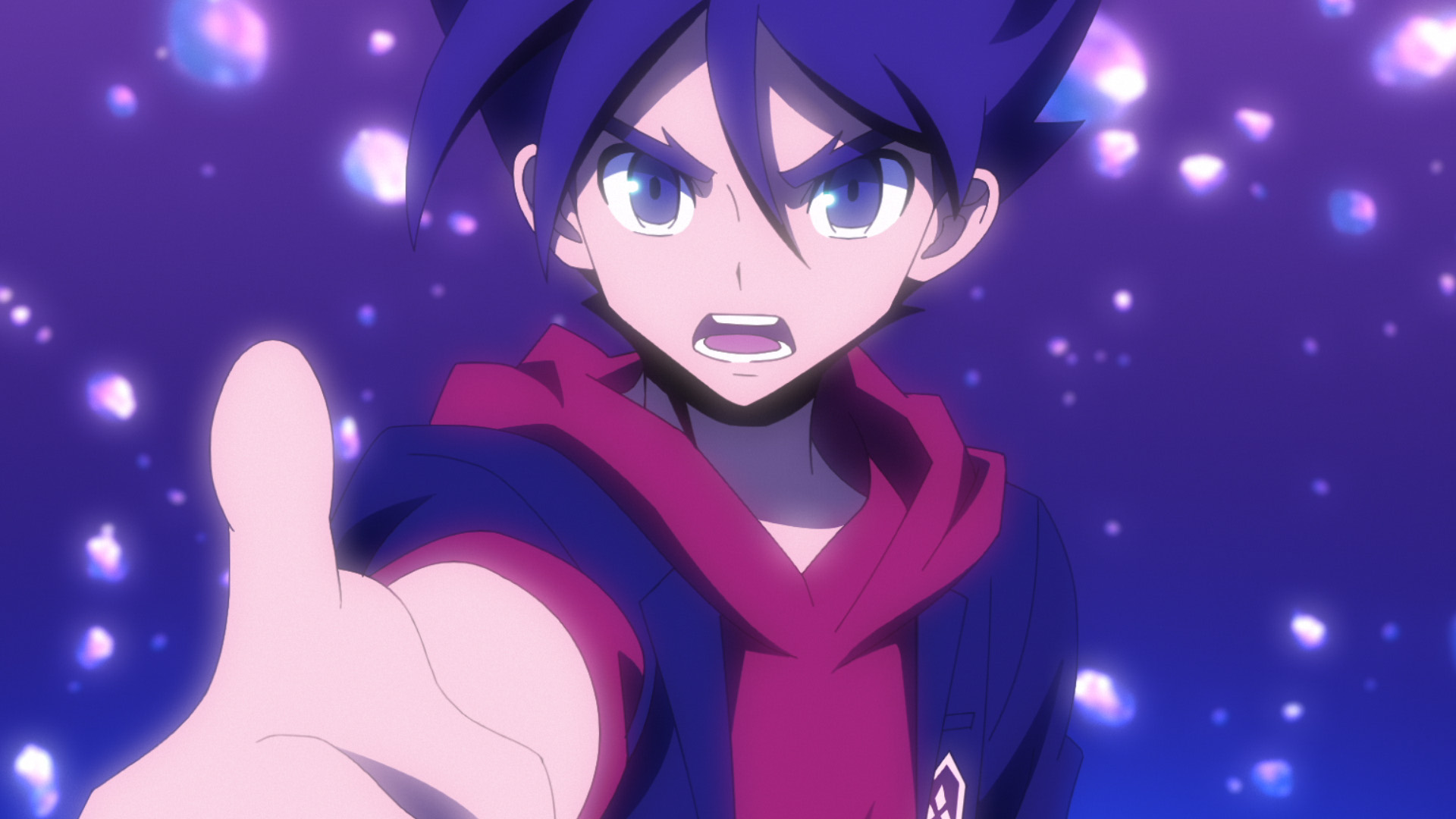 Cross-media kids franchise Megaton Musashi is gearing up for the release of Megaton Musashi X on PlayStation 4 and Nintendo Switch next week, its anime series is going to be taking a break for that week so the production team behind it can "maintain the quality of the main story."

Episode 19 of Megaton Musashi was set to air this Friday in Japan but has instead been pushed back until December 2. Episode 18 will air again this week in place of the new episode. This is the second delay of an episode for the series, with episode 18 being delayed by two weeks for the same reason. The team apologized for the continuous delays and says that they plan to air episodes consecutively after episode 19, with broadcast schedules after New Year's to be confirmed.

The second season of the Megaton Musashi TV anime premiered on Tokyo MX on October 7 in Japan from Yokai Watch film director Shigeharu Takahashi at OLM, with episodes streaming on the Level-5 and Bandai YouTube channels after airing. There is currently no English version of the series. Here's a rundown on what Megaton Musashi is about: