Crunchyroll to stream the second season of Don’t Toy With Me, Miss Nagatoro as it airs 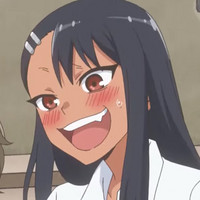 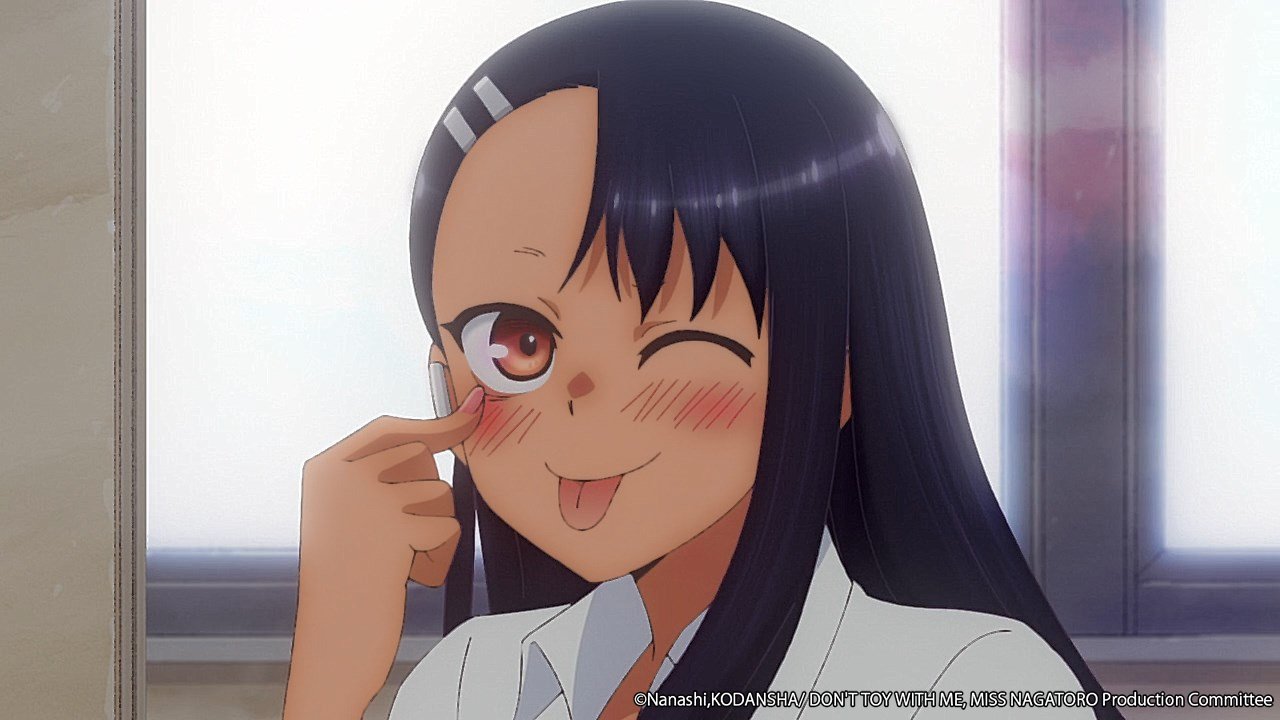 Senpai just catch a break from Nagatoro with her teasing continuing in January’s Don’t Toy With Me, Miss Nagatoro 2nd Attack TV anime, which continues to adapt the manga series from nanashi. Today that teasing comes to ahead in a new trailer that announces that the series will premiere on January 7, 2023!

OLM (ODDTAXI, Komi Can’t Communicate) is handling the production of the second season of DON'T TOY WITH ME, MISS NAGATORO, taking over from Telecom Animation Film, with Yokai Watch TV anime director Shinji Ushiro at the helm. The first season aired from April to June 2021 with Crunchyroll streaming the series as it was broadcast in Japan.

Crunchyroll describes the TV anime as such: