Lycoris Recoil Original Days was released on September 9 in Japan 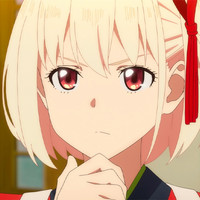 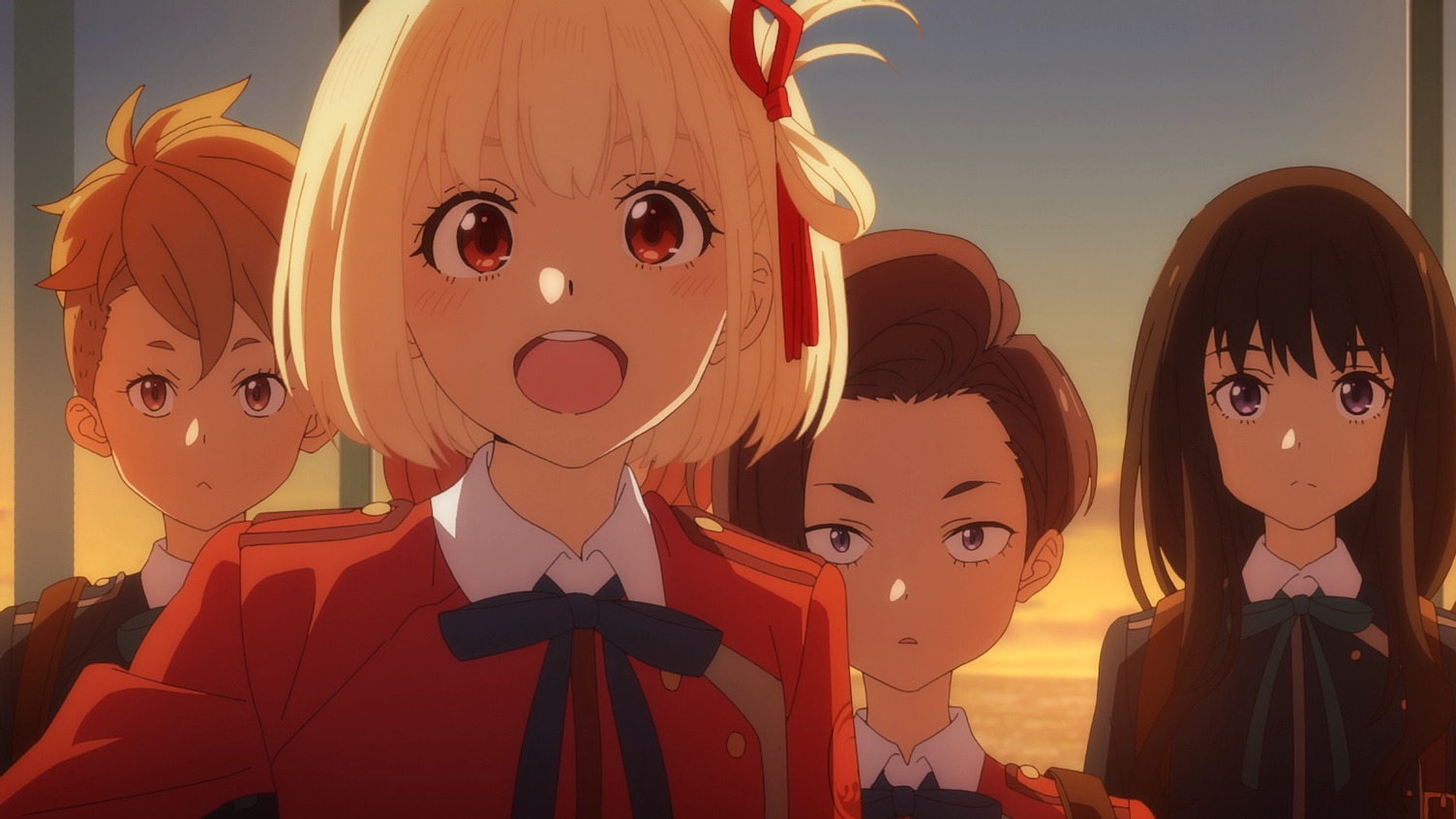 We already knew how popular the original TV anime Lycoris Recoil spin-off novel Lycoris Recoil Original Days was due to the number of pre-orders that it got (and it having to be reprinted before the sale date!), but today the series reported that over 250,000 copies have been sold!

Writer Asaura and illustrator Imigimuru were surprised by the amount sold already and thanked fans for their support. Lycoris Recoil series designer Shinya Oshiro drew a celebratory visual for the announcement. 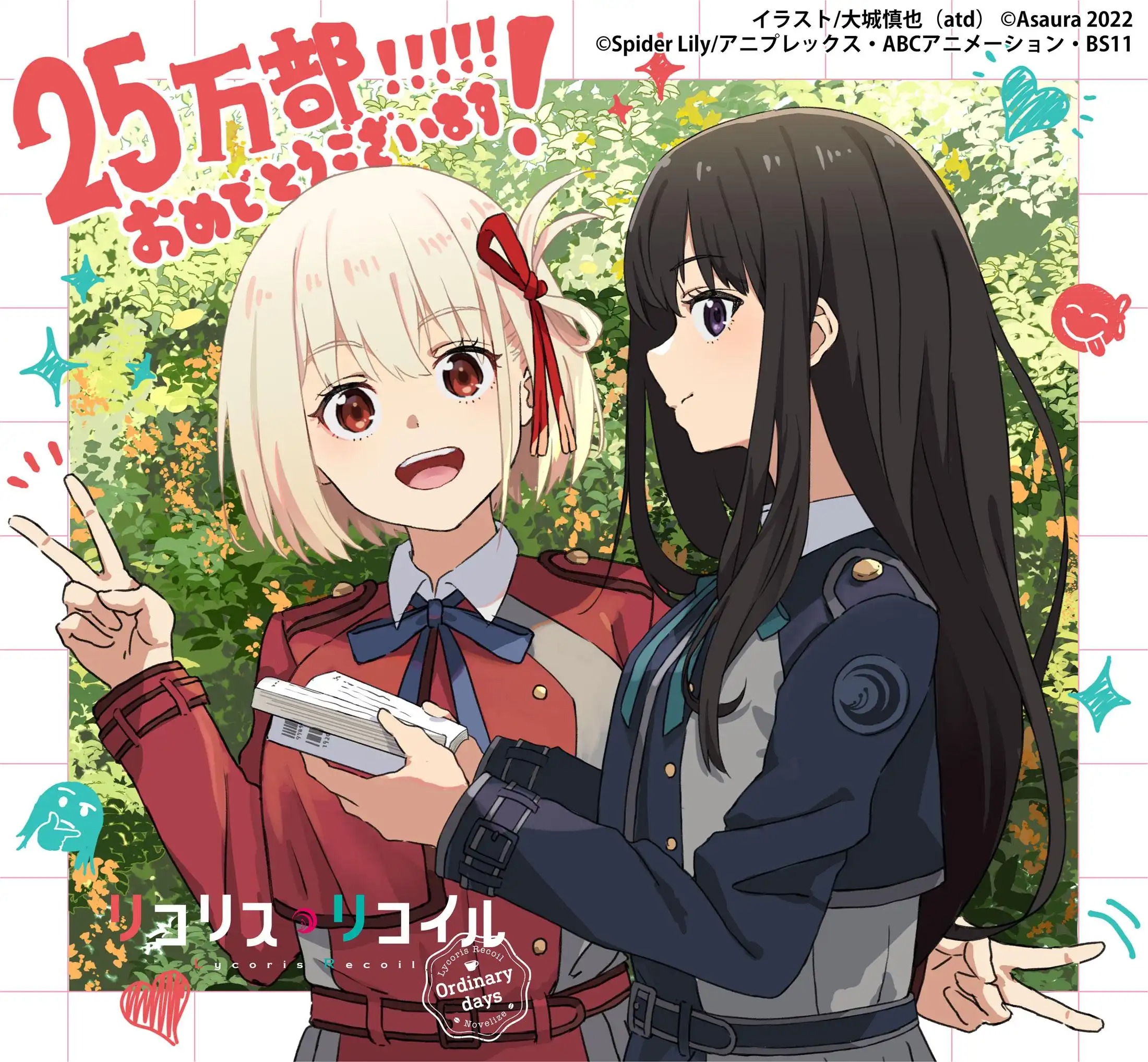 RELATED: Lycoris Recoil Anime Spin-Off Novel Gets Reprinted Before Publication Due to Demand

Lycoris Recoil was directed by Shingo Adachi, with character designs from Imigimuru and the story was written by Asaura (Ben-To manga) with animation produced at A-1 Pictures. Crunchyroll is streamed the series as it aired in both subbed and English subbed formats, describing it as such:

For these peaceful days――there’s a secret behind it all. A secret organization that prevents crimes: “DA - Direct Attack”. And their group of all-girl agents: “Lycoris”. This peaceful everyday life is all thanks to these young girls. The elite Chisato Nishikigi is the strongest Lycoris agent of all time. Alongside is Takina Inoue, the talented but mysterious Lycoris. They work together at one of its branches–Café LycoReco. Here, the orders this café takes range from coffee and sweets to childcare, shopping, teaching Japanese to foreign students, etc. It's mostly tasks unbefitting of Lycoris. The free-spirited and optimistic pacifist, Chisato. And the cool-headed and efficient Takina. The chaotic everyday lives of this mismatched duo begin!