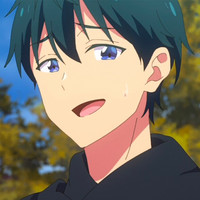 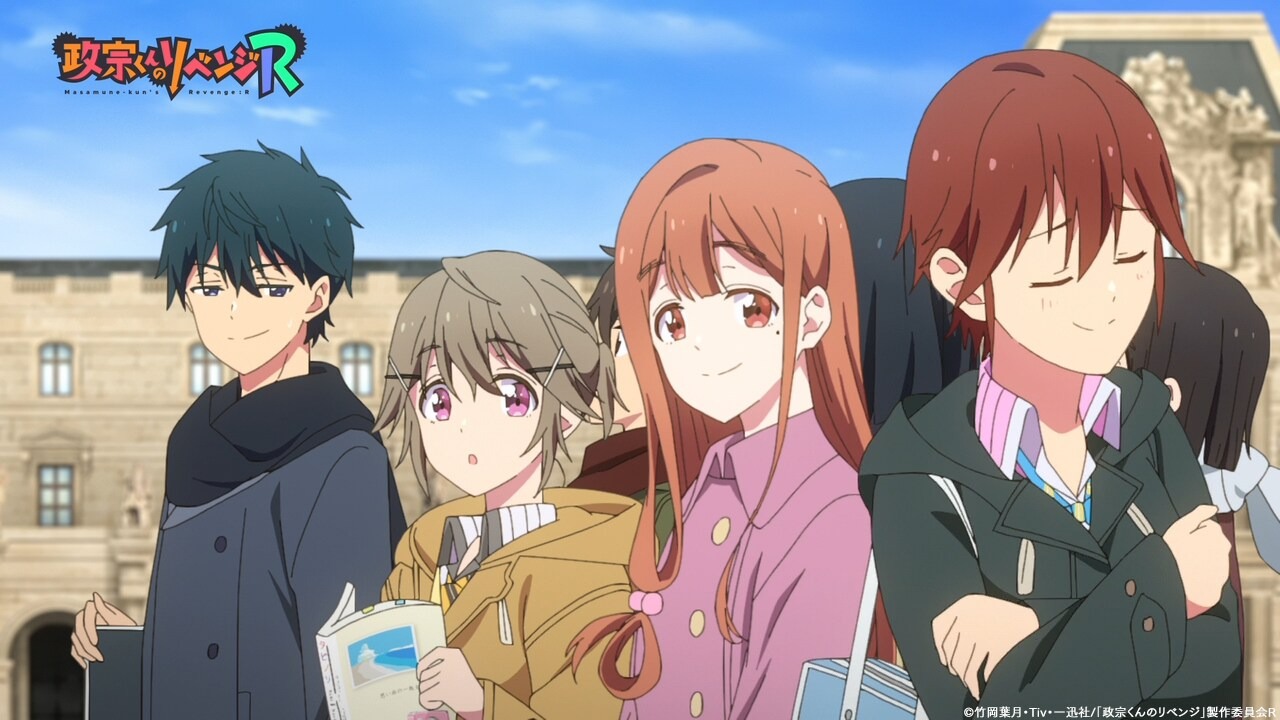 Masamune continues his revenge on Aki in the second season of the popular romantic comedy TV anime Masamune-kun’s Revenge, which today got its first full trailer revealing not only two new characters (one who is a new love interest!) but also the details of the opening theme song and a spring 2023 premiere!