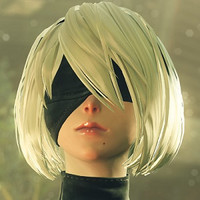 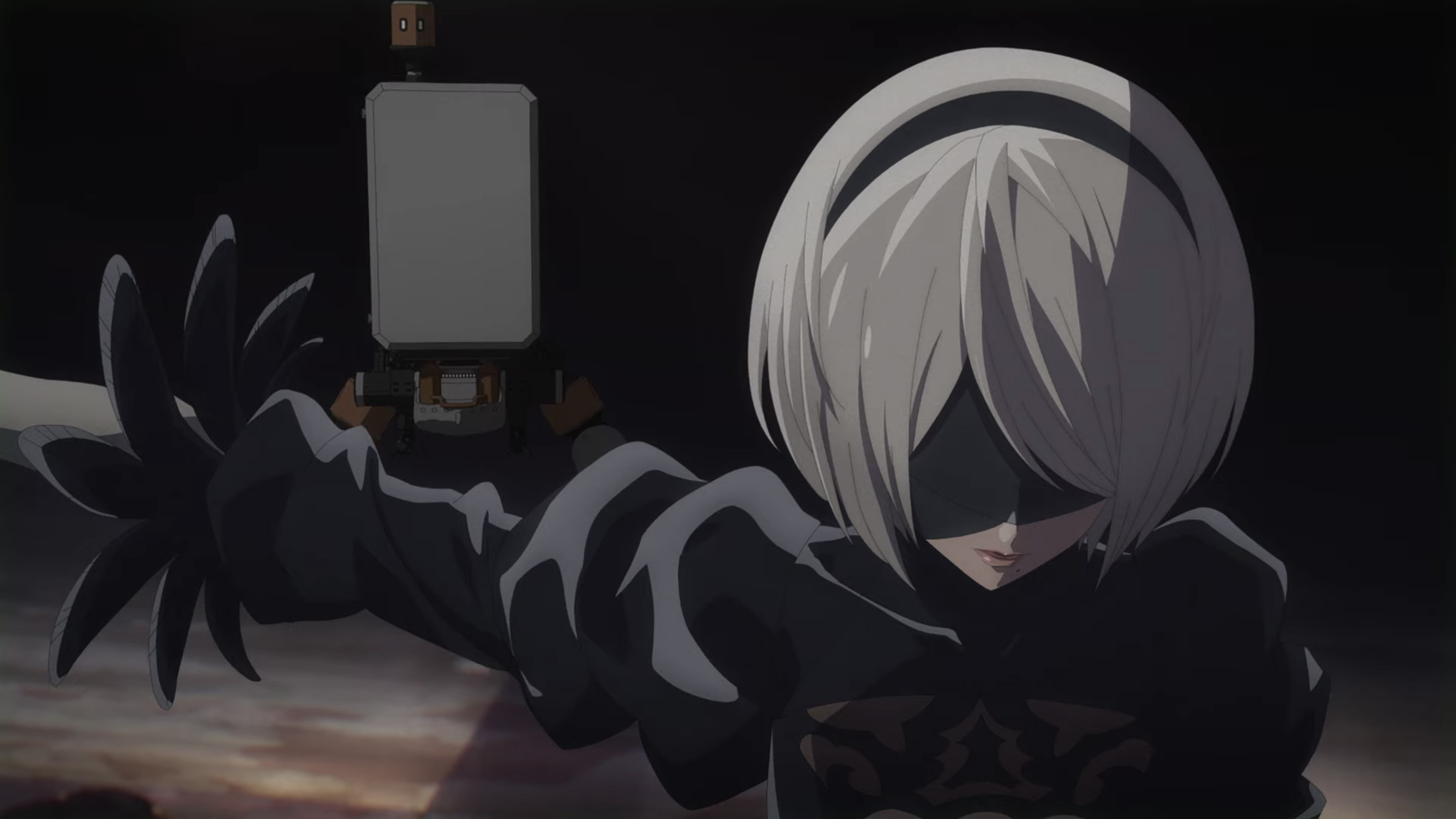 Fans of the NieR series have come out for the latest games in the PlatinumGames-produced franchise with the official Japanese Twitter account for the series revealing that NieR:Automata, which was released back in 2017, has shipped over 7 million copies. NieR:Automata only recently ported to the Nintendo Switch on October 20

These figures also include downloaded copies from the PlayStation Store, Steam and Nintendo eShop.

RELATED: Take a Bite Out of Adam and Eve in NieR:Automata Ver1.1a TV Anime's Latest Teaser