The singer/songwriter was arrested on November 23 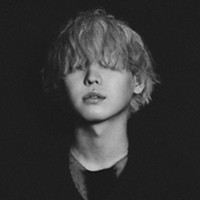 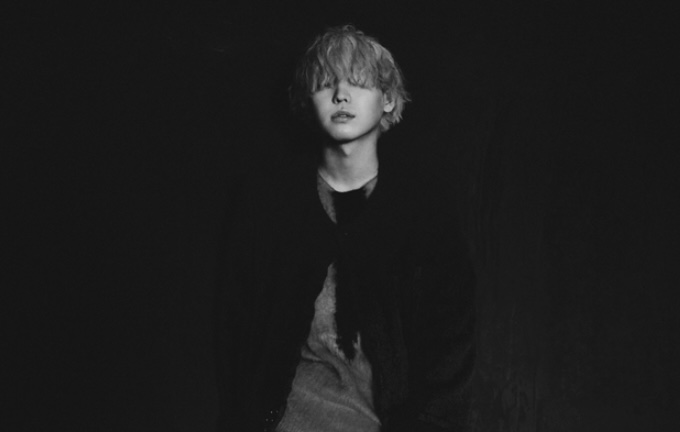 Singer and songwriter Kiro Akiyama, whose real name is Yuya Arai, was arrested by Tokyo Metropolitan Police for allegedly assaulting his girlfriend in her Shibuya apartment, Japanese media reported tonight.

Around midnight on November 23, police were called to the woman’s apartment and arrested Akiyama for allegedly pulling his girlfriend’s hair and causing her physical injuries. Akiyama admitted to the charges to investigators and the police are continuing their investigation.

Akiyama is best known as the singer for this season’s My Hero Academia ending theme song “SKETCH,” which was released in Japanese stores on November 23, as well as the opening theme to the second season of THE PROMISED NEVERLAND.