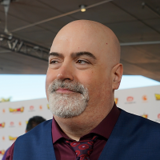 ROUNDUP: Hear From the Guests of the Dragon Ball Super: SUPER HERO Hollywood Premiere
Posted by Sean Aitchison 15 hours ago

We caught up with the stars and guests as walked the orange carpet during the Hollywood premiere of Dragon Ball Super: SUPER HERO. Hit the jump to read more! 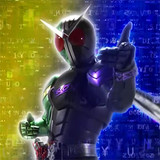 FEATURE: What is Kamen Rider Double? The Live-Action Origins of FUUTO PI
Posted by Carlos Cadorniga 19 hours ago

FUUTO PI is a unique new anime offering, as the series is actually the continuation of a live-action show from Japan. Hit the jump to find out more about Kamen Rider Double, the predecessor to FUUTO PI. 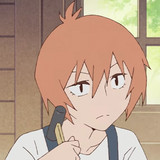 Do It Yourself!! TV Anime Constructs Main Trailer and Visual Revealing October 5 Premiere
Posted by Daryl Harding one minute ago

The upcoming Do It Yourself!! TV anime has released its main trailer and visual today, revealing that the original series about a school-based DIY Club will premiere on October 5 in Japan. The opening theme was revealed and previewed in the newest trailer as well as announcing a new cast member. Get building after the jump! 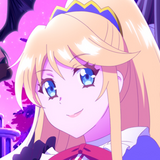 Yuma Uchida, Hiroki Yasumoto and more join the upcoming fantasy rom-com series I'm the Villainess, So I'm Taming the Final Boss, which also revealed the opening theme song artist and title ahead of the anime's October premiere that's coming to Crunchyroll. Hit the jump for all the details! 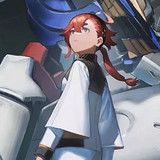 Mobile Suit Gundam: The Witch from Mercury PROLOGUE to Stream in English on September 1
Posted by Joseph Luster 33 minutes ago

The prequel to the upcoming Mobile Suit Gundam: The Witch from Mercury TV anime previously had its U.S. premiere at San Diego Comic-Con on July 1, and now its streaming plans have been unveiled. Read on for more. 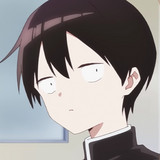 The adolescent teasing adventures of Kubo and Shiraishi in the TV anime adaptation of Nene Yukimori's Kubo Won't Let Me Be Invisible manga will begin in 2023, the first trailer for the series revealed today. Catch the trailer past the jump! 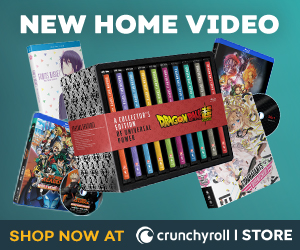