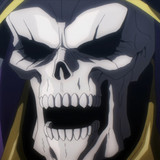 QUIZ: How Much Do You Know About Overlord?
Posted by TheTwero 12 hours ago

Have you been keeping up with Ains' adventures in Overlord? Test your knowledge with this quiz! 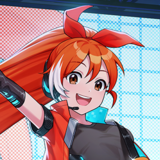 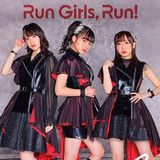 VA Unit Run Girls, Run! to Hold Their Final Concert on March 25, 2023
Posted by Mikikazu Komatsu one hour ago

At the final Tokyo performance of the live tour to celebrate their fifth anniversary held on September 25, the three-member voice actress idol unit Run Girls, Run! announced that their final concert "Run Girls,Run！FINAL LIVE" (tentative title) will be held at YAMANO HALL in Tokyo on March 25, 2023. Hit the jump for more details. 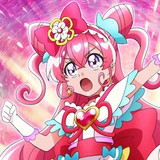 Kato*Fuku, the legendary VA unit consisting of Emiri Kato (Aura Bella Fiore in Overlord) and Kaori Fukuhara (Tsukasa Hiiragi in Lucky Star), announced the resumption of their activities after 6 years! The unit was formed in 2012 and had been inactive since September 2016. Hit the jump for more details! 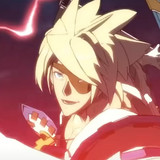 Arc System Works America made a welcome announcement for players of Guilty Gear Xrd REV 2 during CEOtaku 2022 over the weekend. Read on for more. 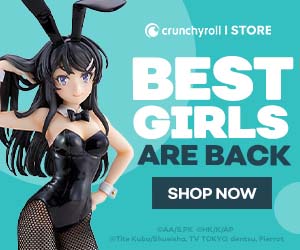